Branded Content / Brands / Events / Filmmaking / Photography
The way I wanted the event captured was very much in line with the way Davina and Steve work, they document and capture an event so that it tells a story. They were able to do this without interfering with the event itself, which was challenging for them as a lot of our event was in a bell tent!

Beautiful Blessingways is a recently established business in the Southern Forests region of southwest WA. They were looking to launch their brand and showcase their business in a unique way. We decided on an event shoot with both film and photography.

What’s a Blessingway you ask? It’s a beautiful way to celebrate a pregnant mother and the impending birth of her child. Unlike a baby shower that has a bigger focus on the unborn baby, a Blessingway is an alternative that celebrates the mother. Take a look at our images and video of Anita’s recent Blessingway to get a better idea of what it’s all about. 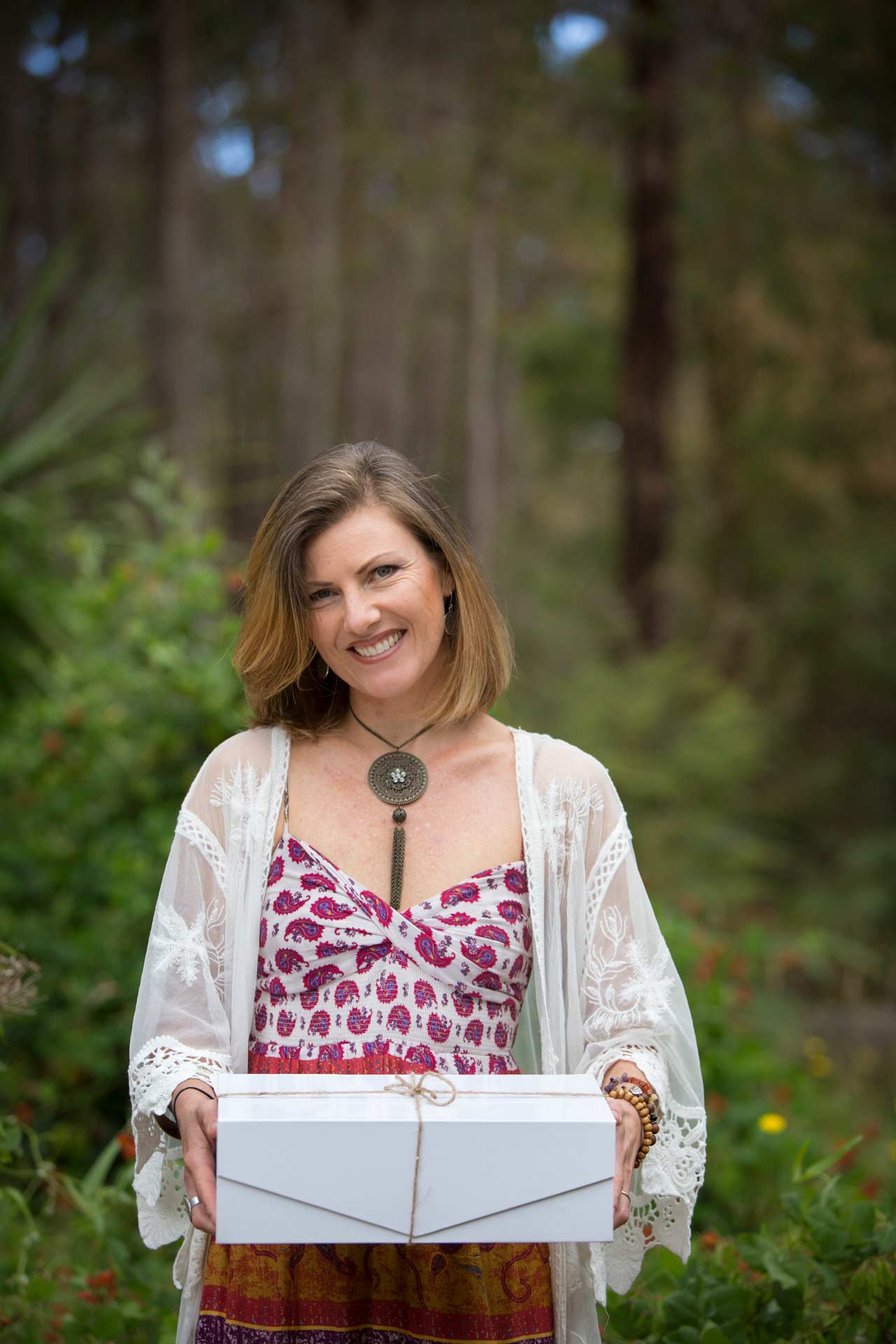 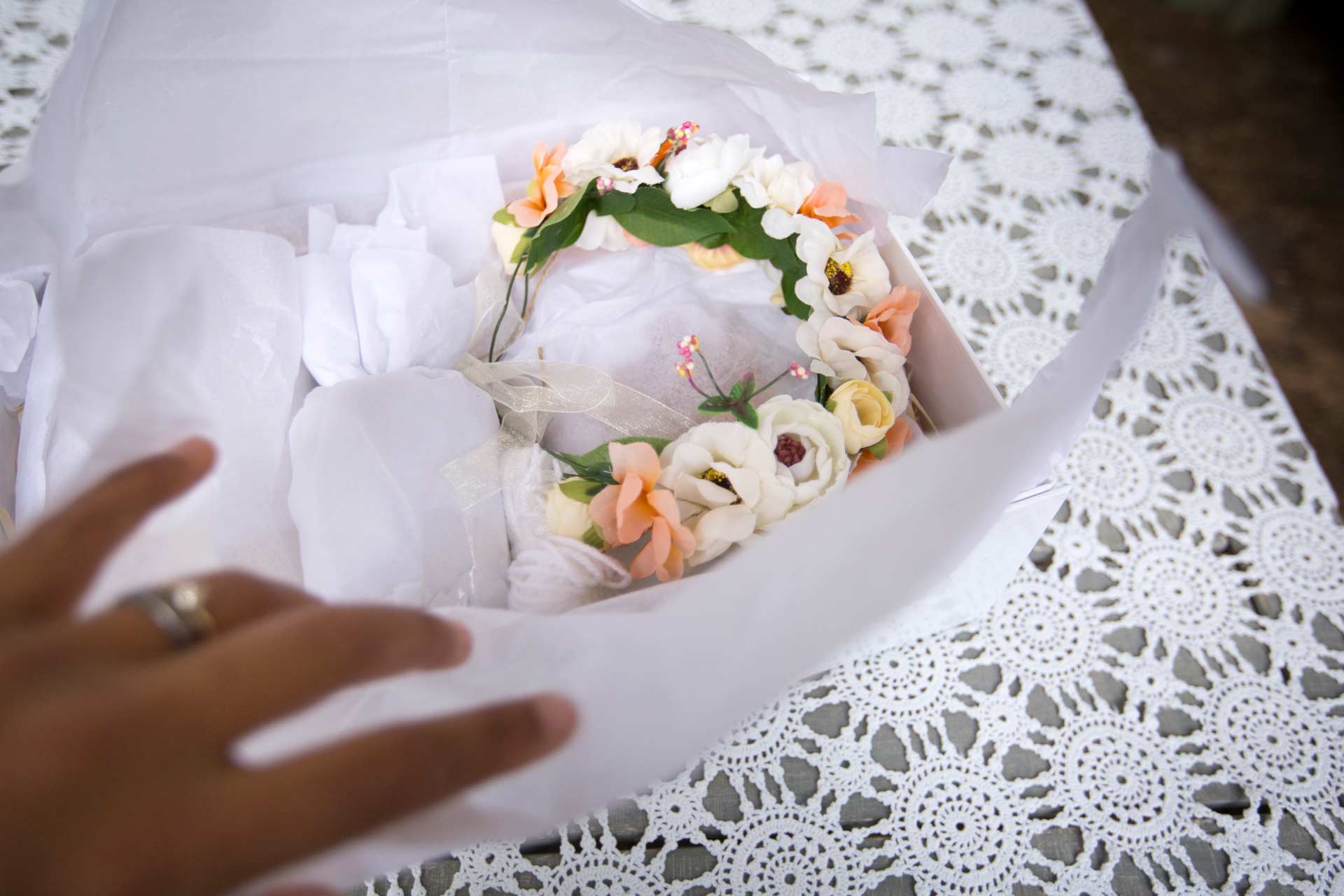 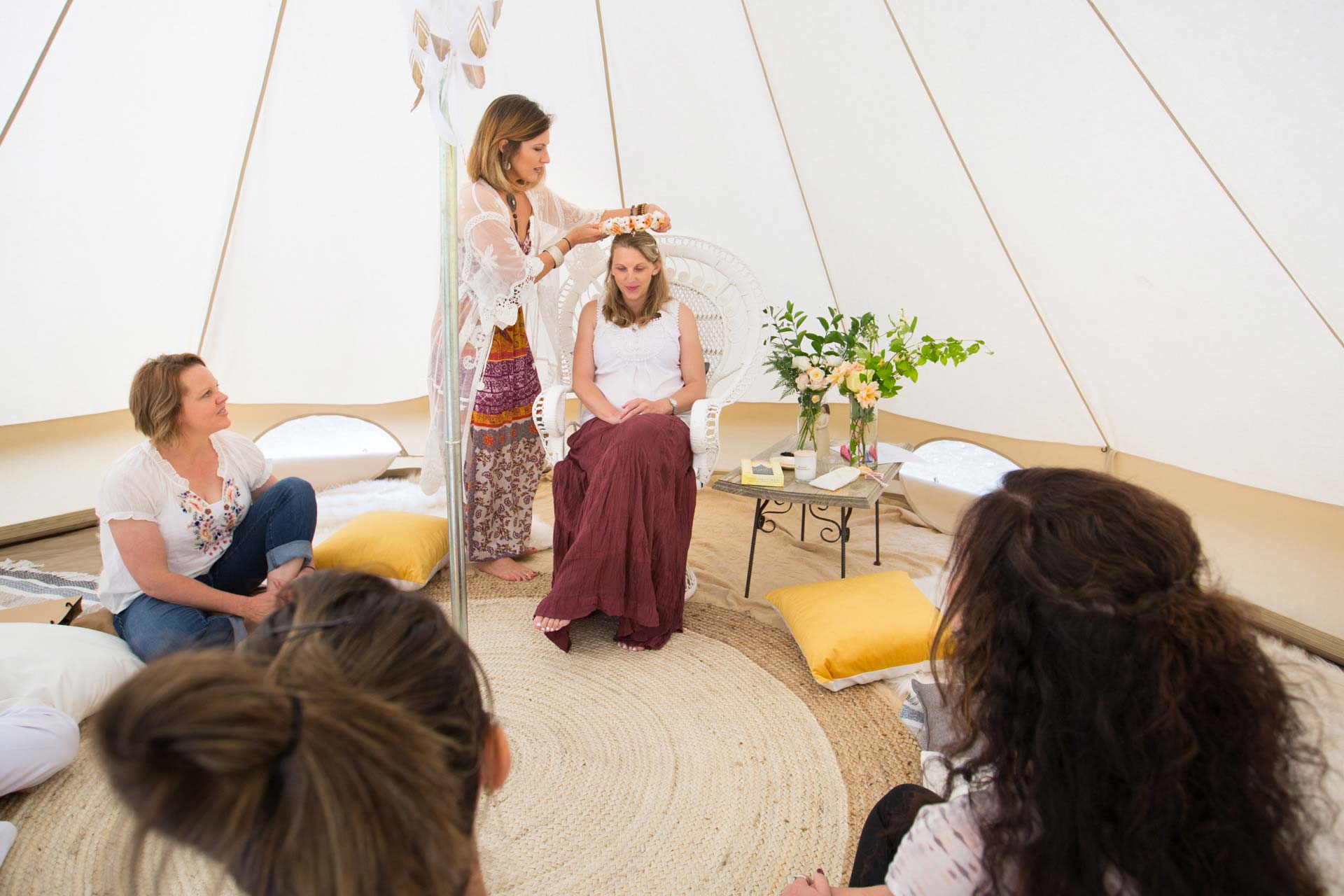 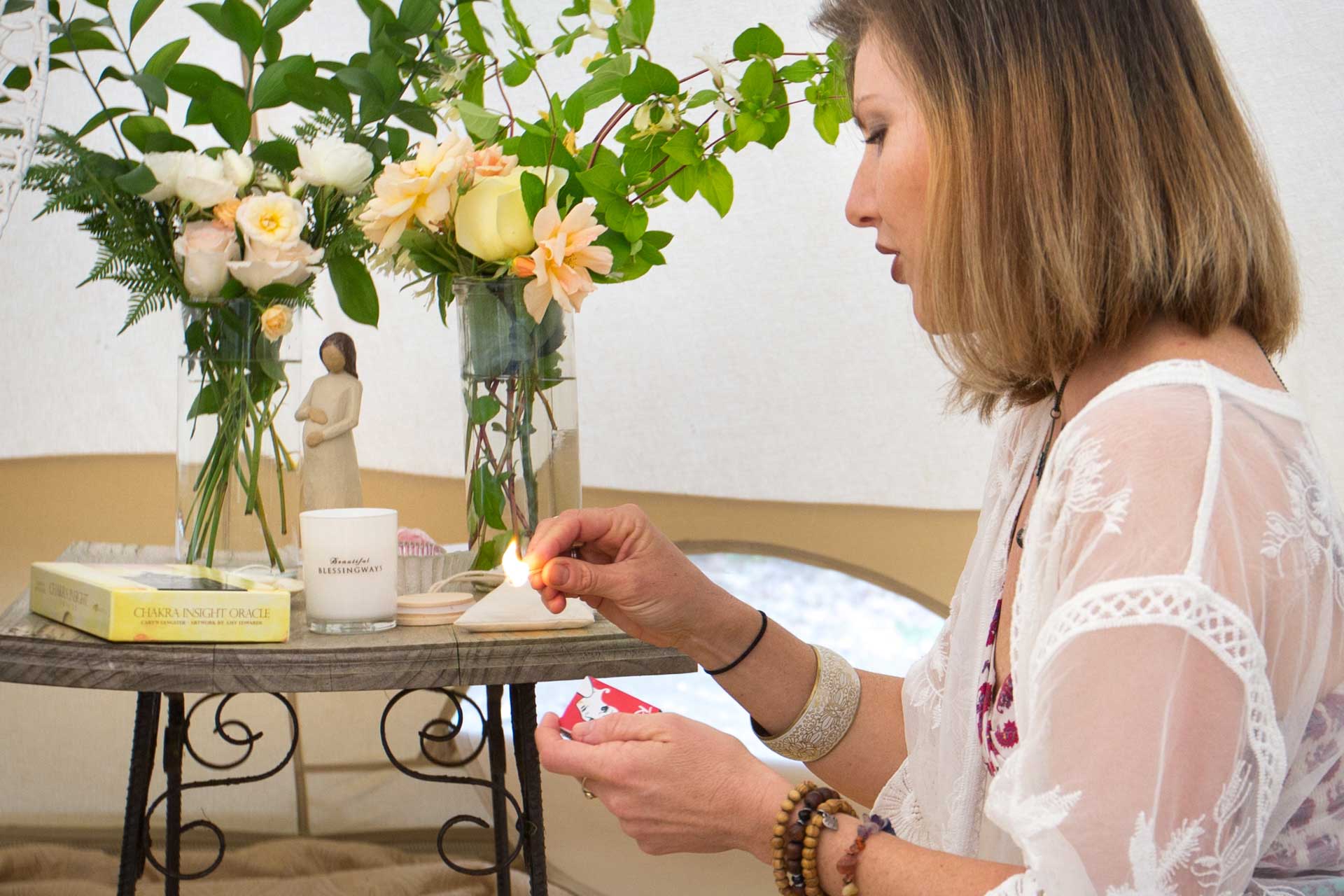 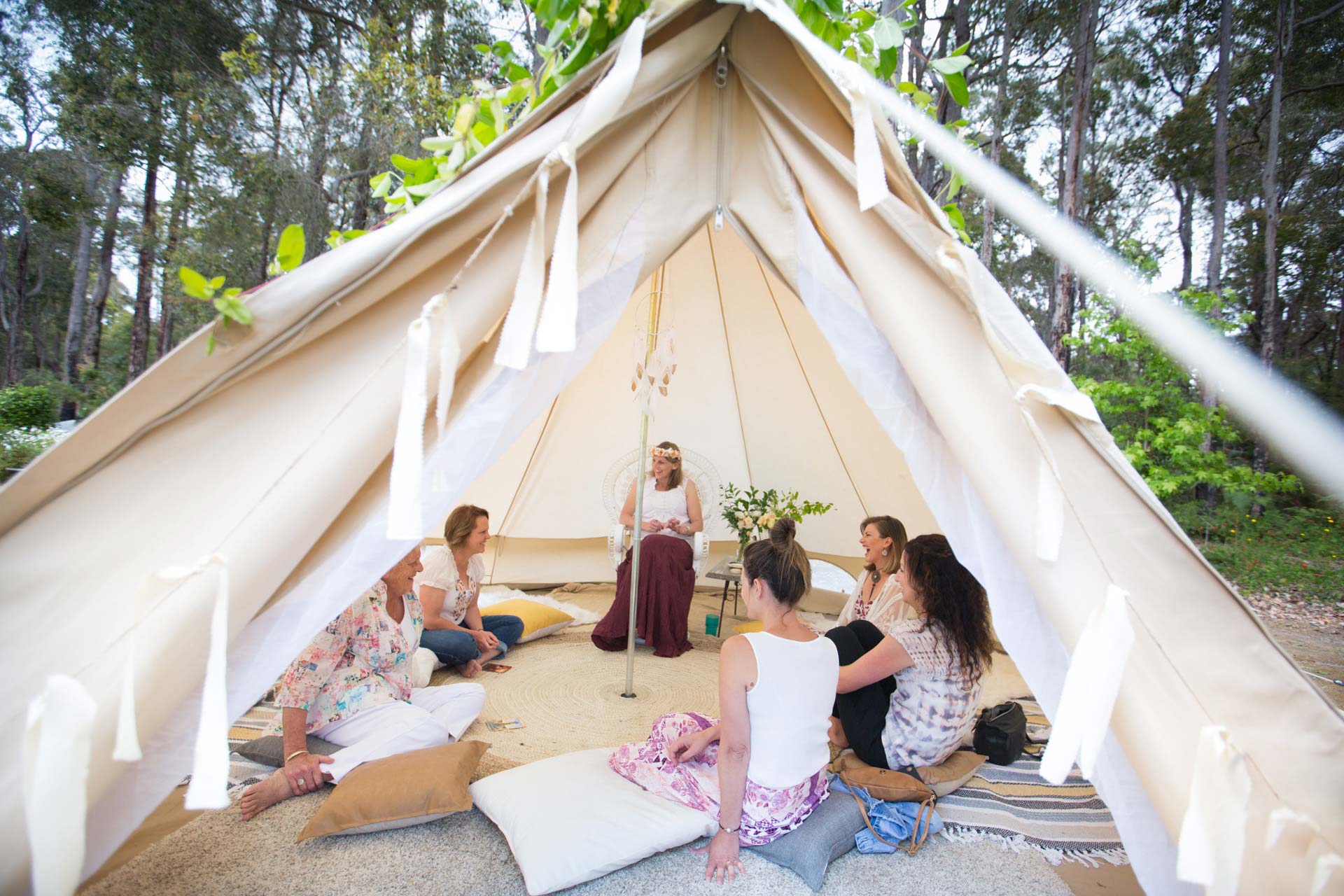 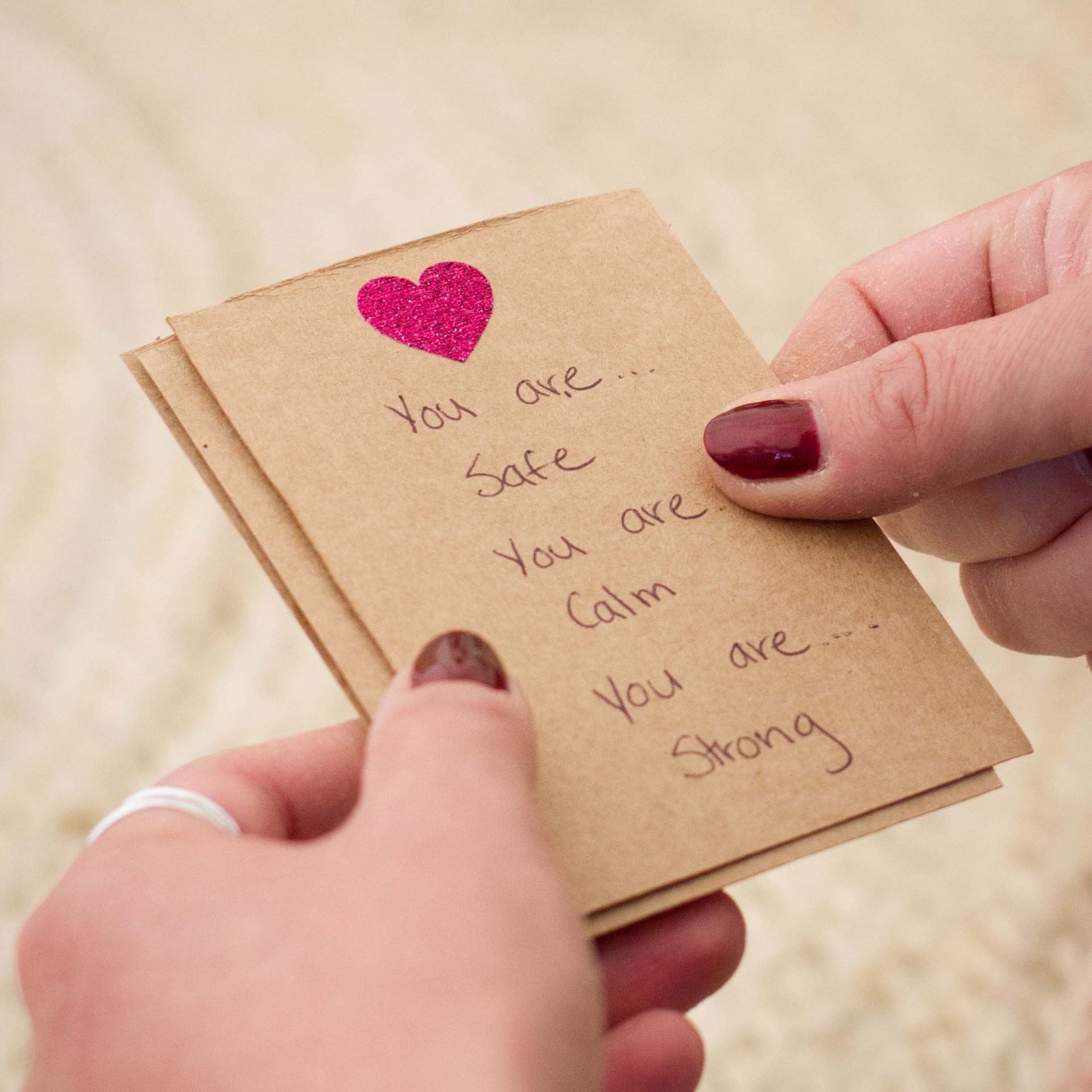 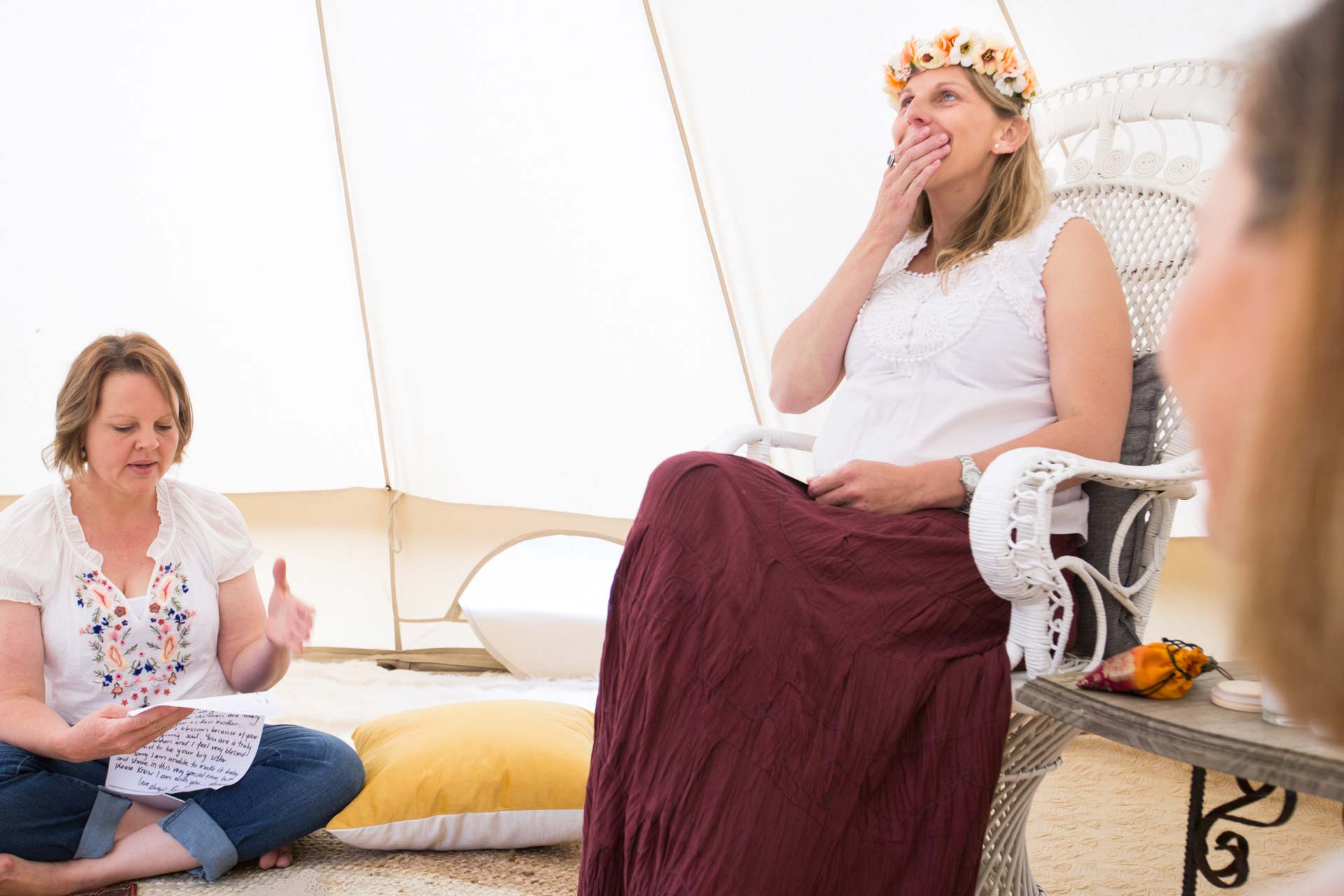 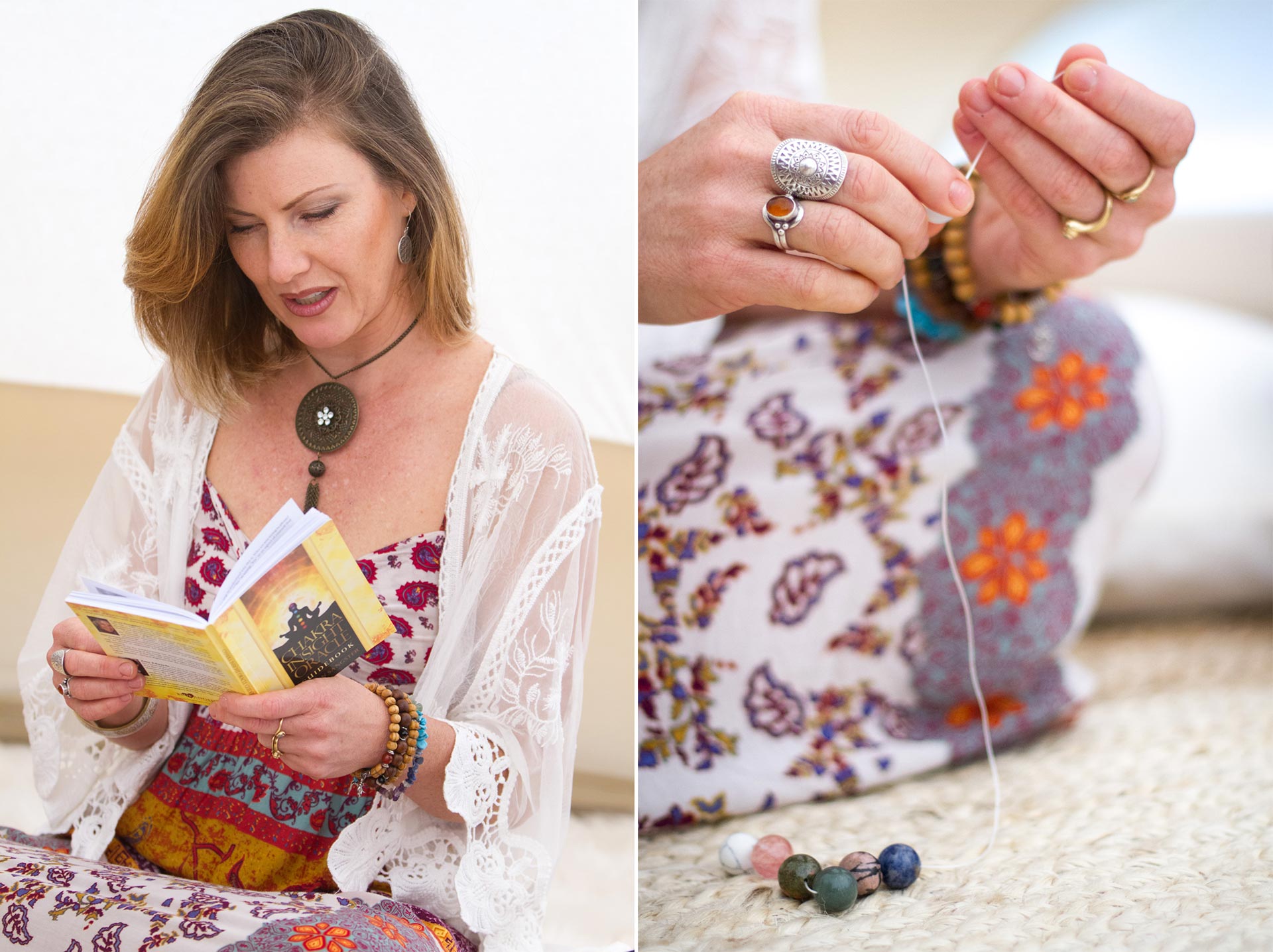 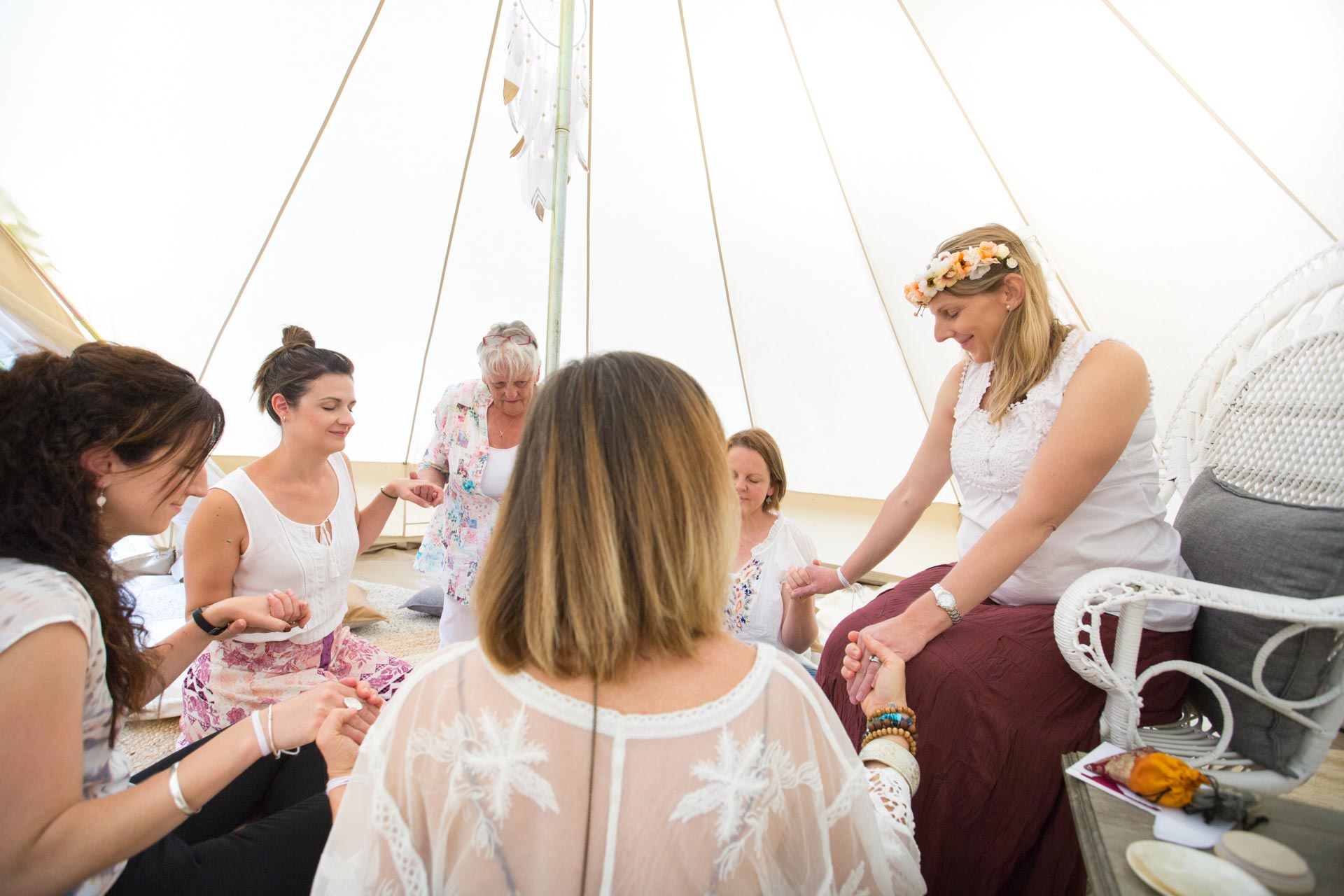 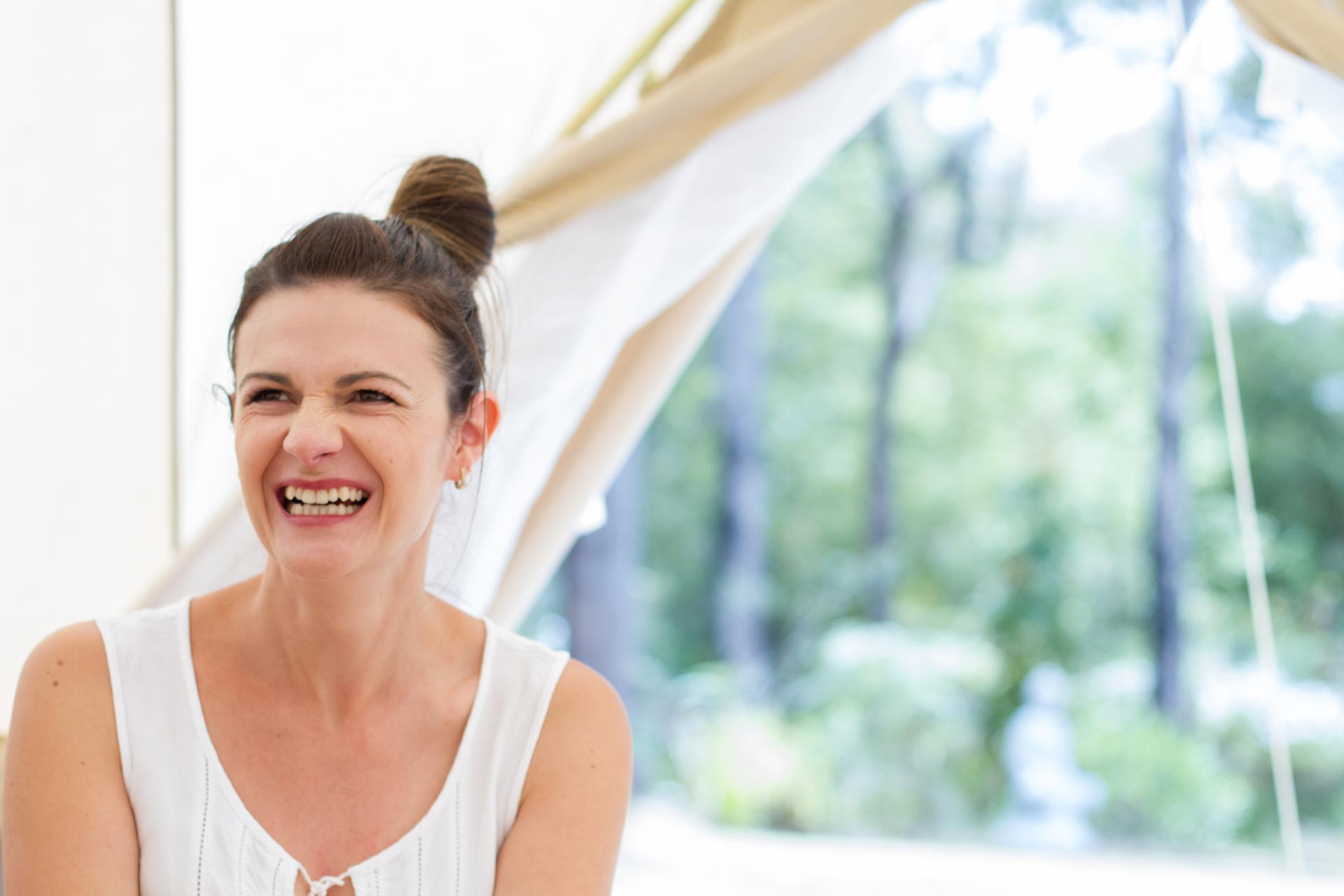 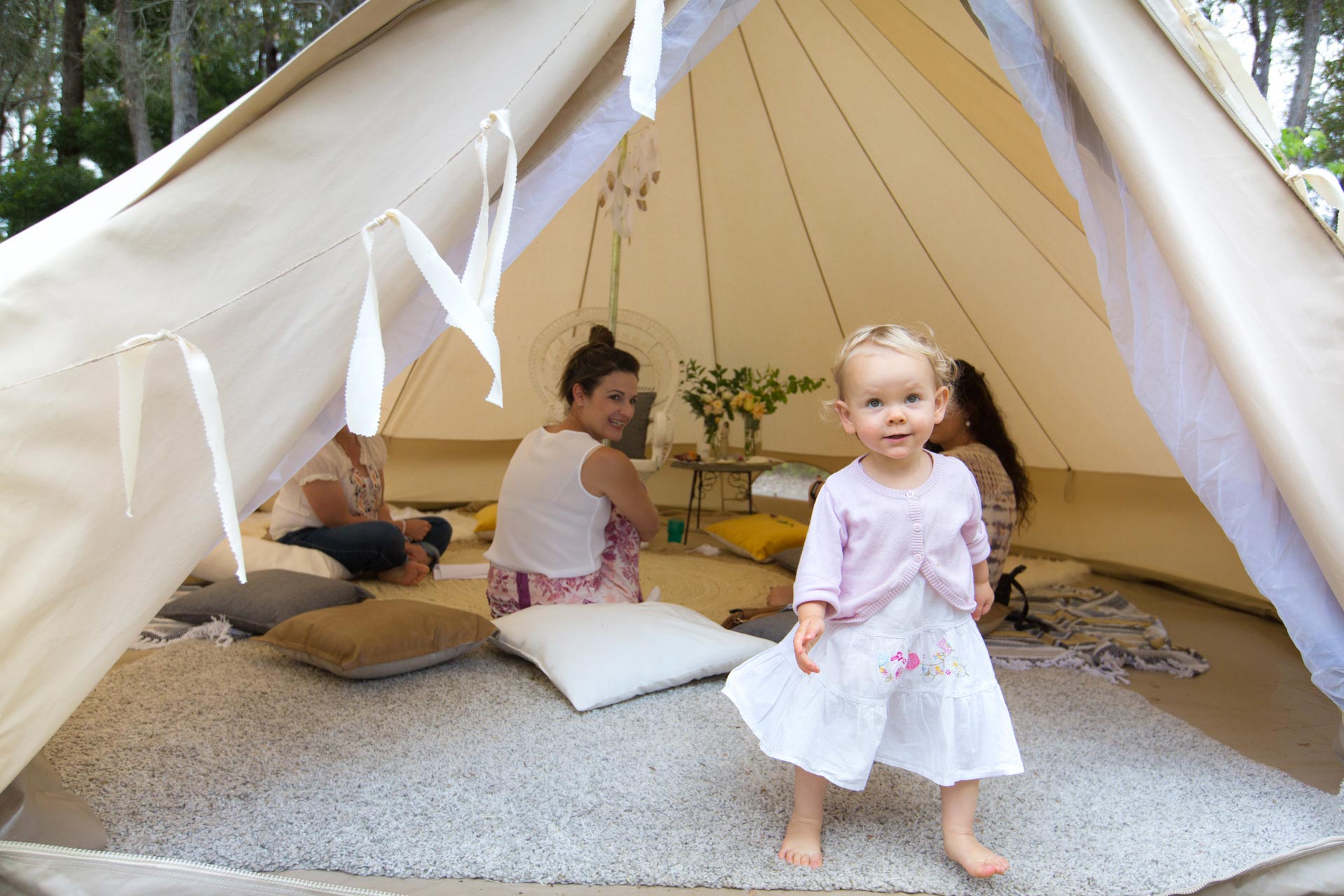 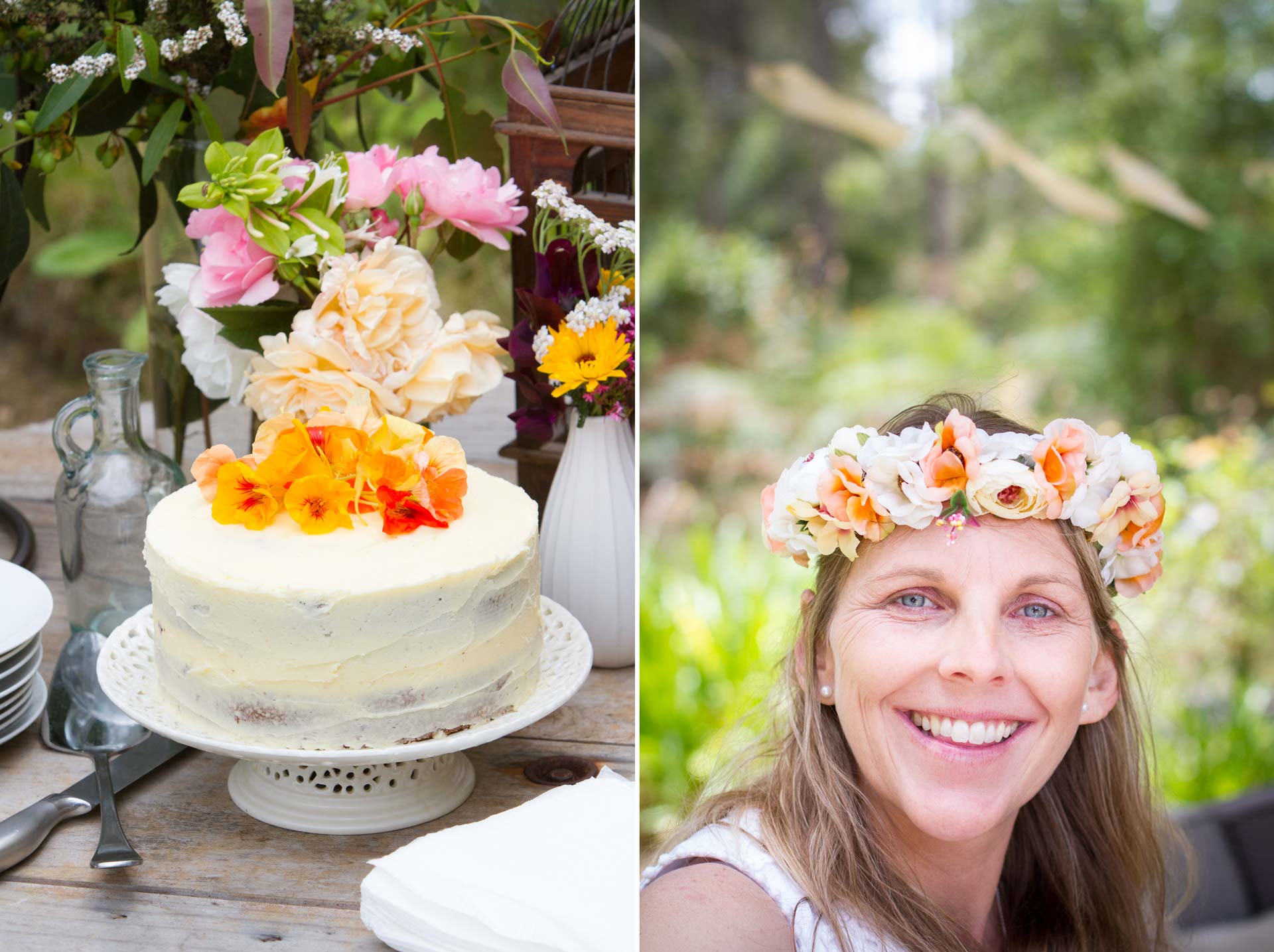 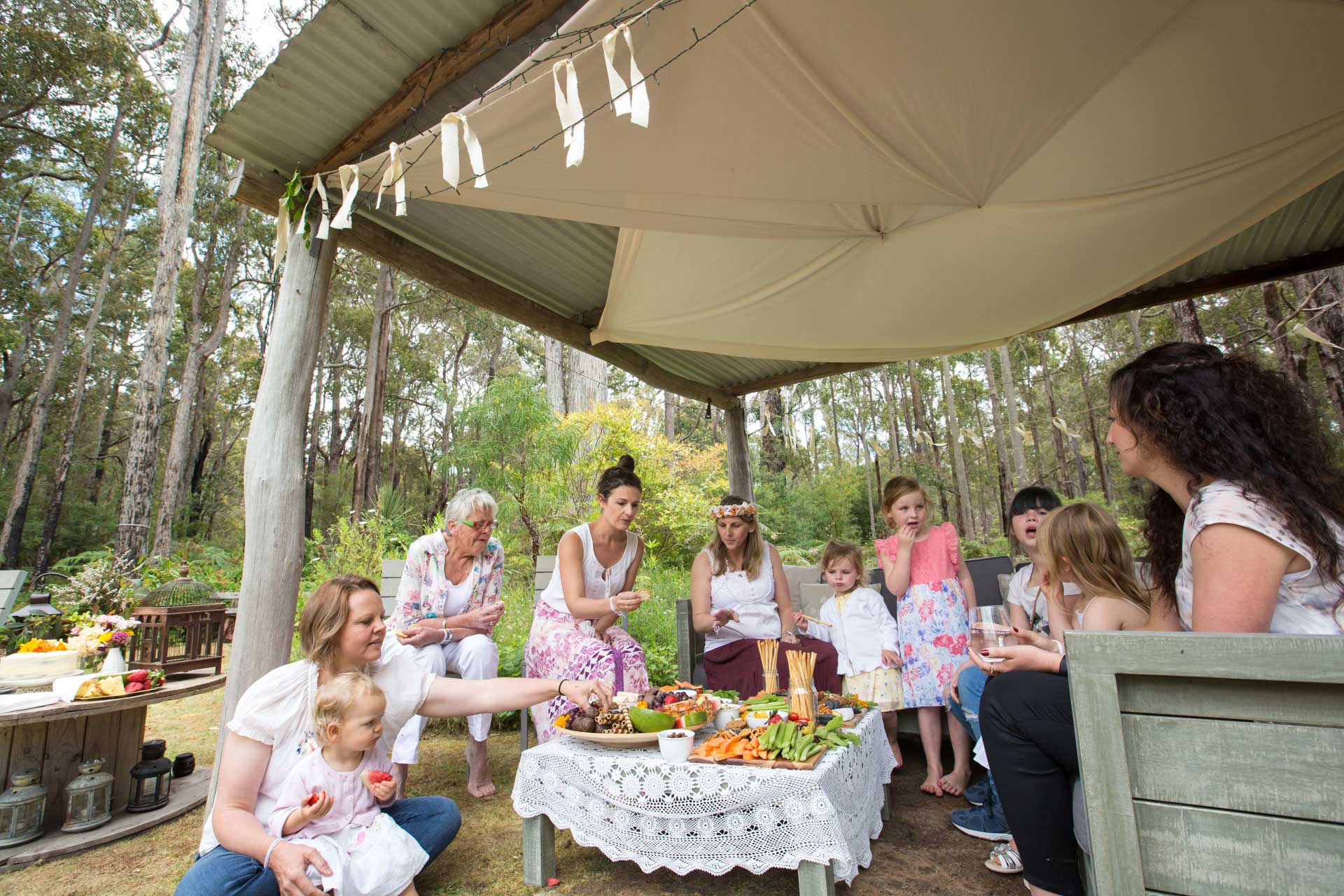 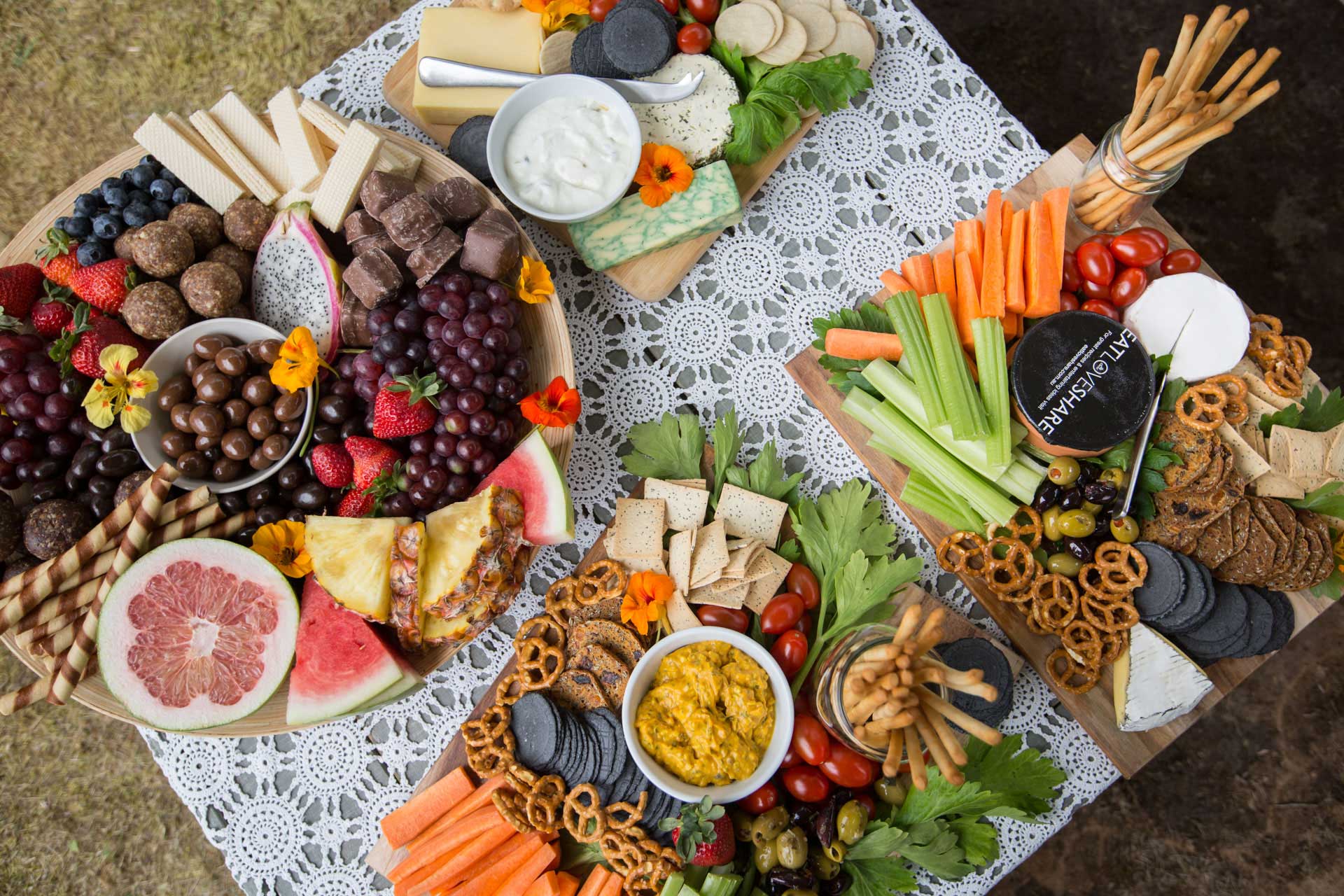 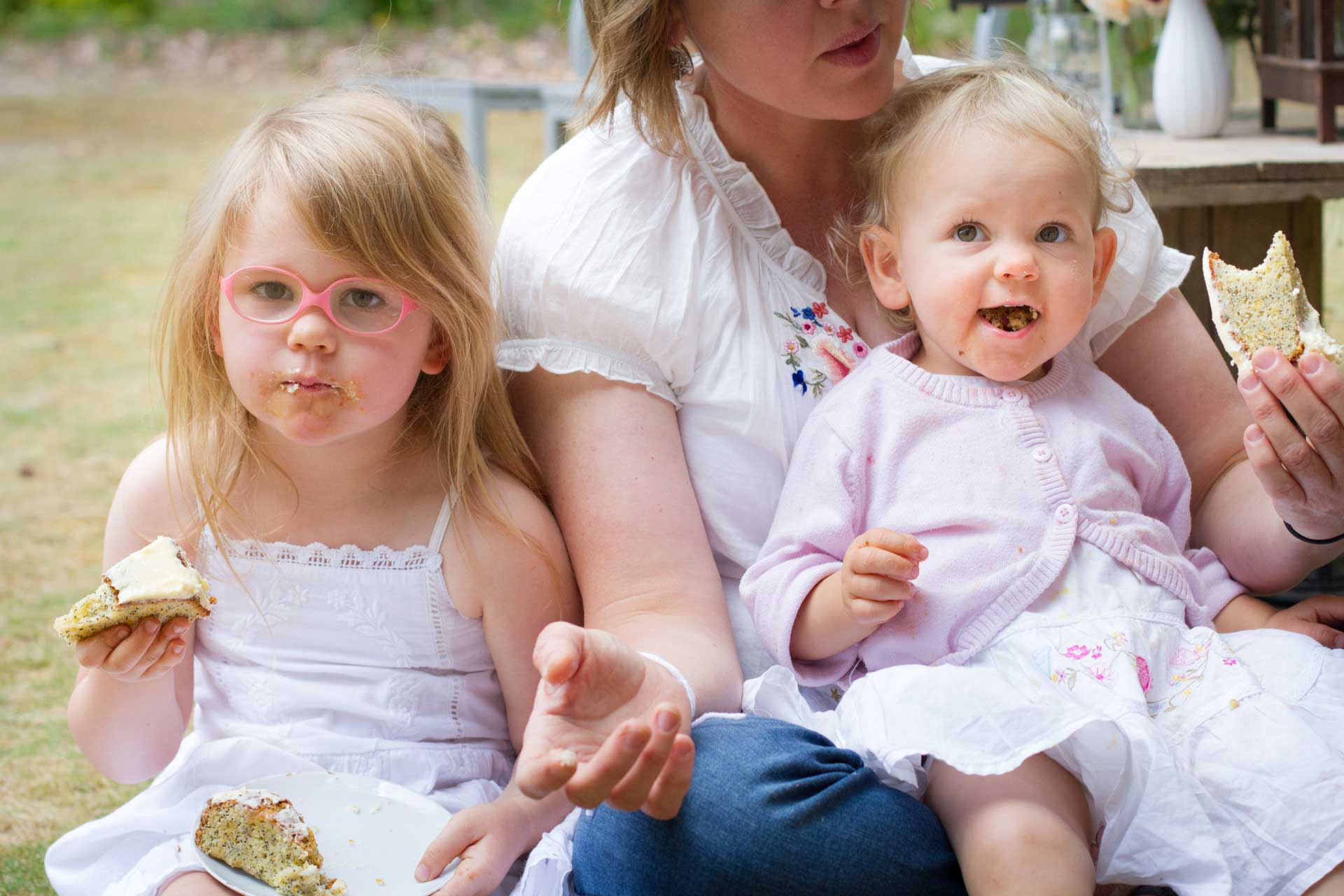 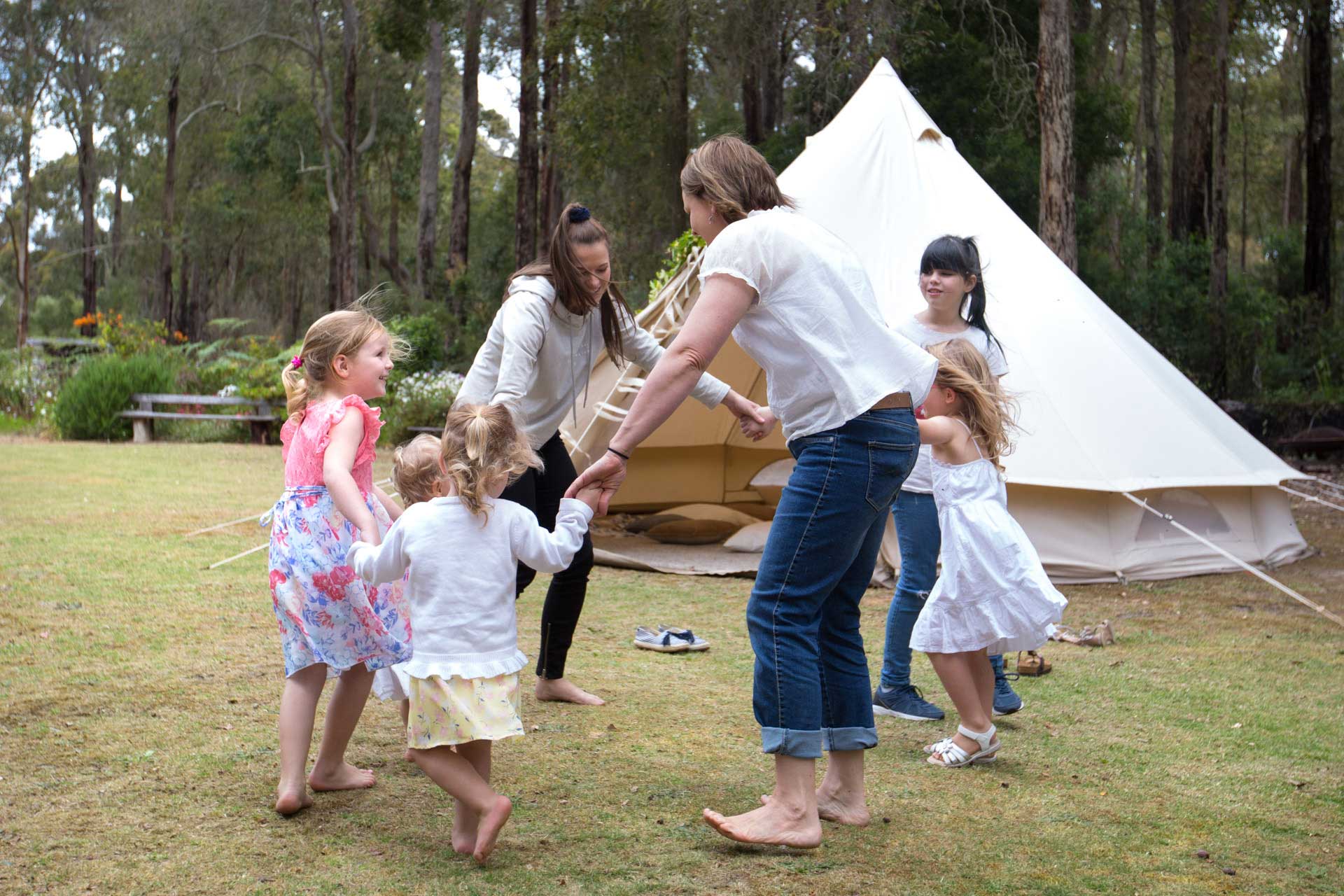 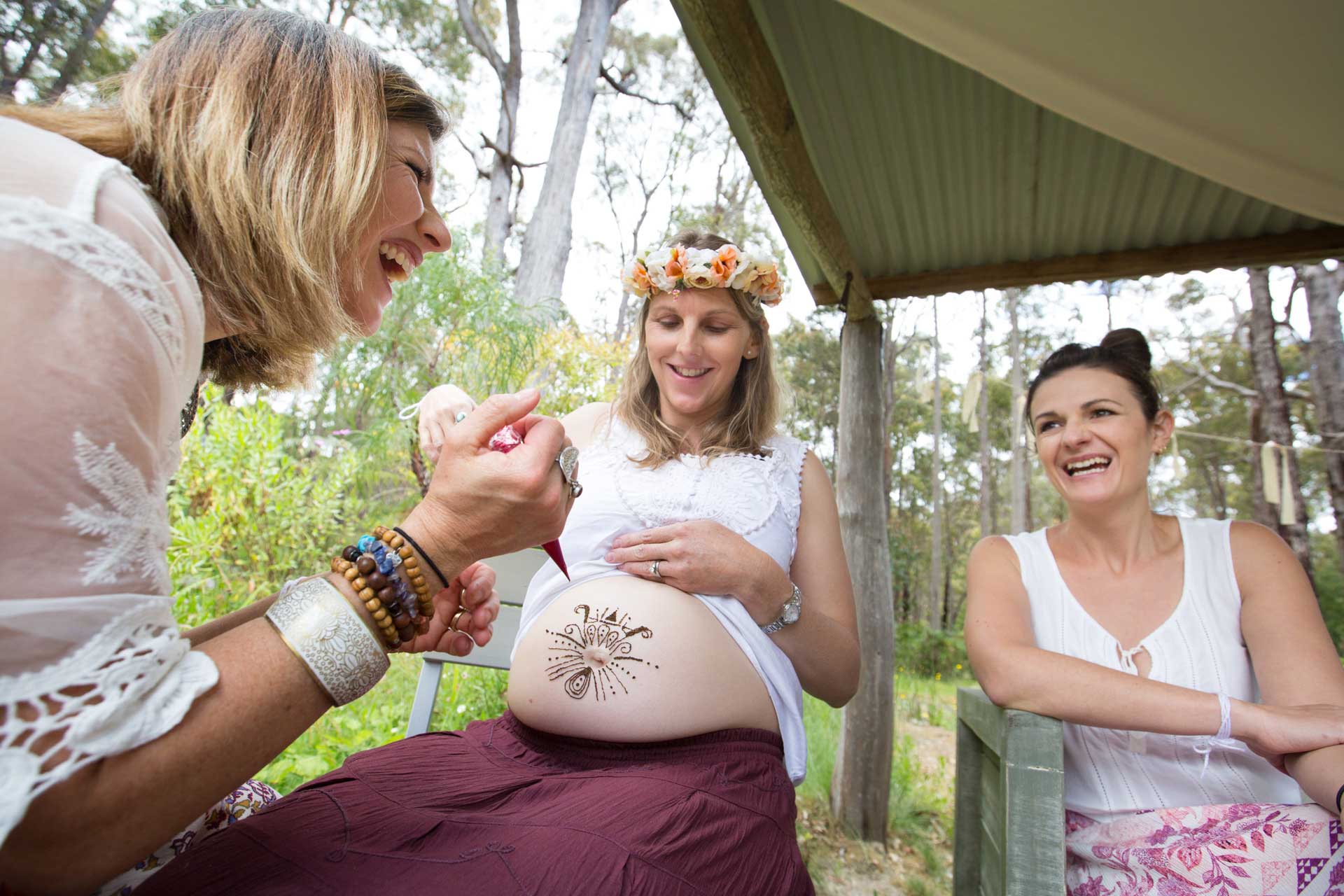 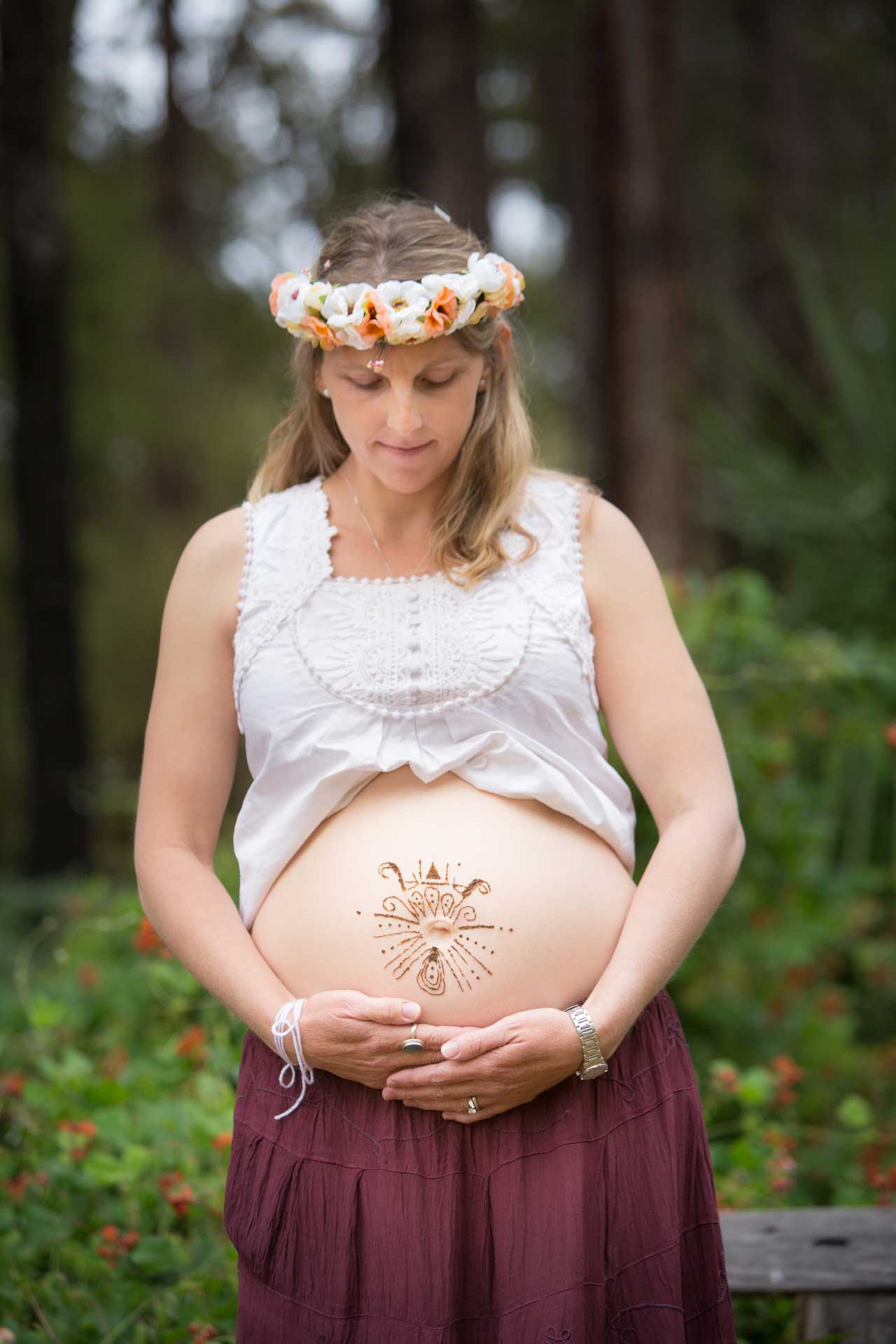