In 1942, three Australian aircrew narrowly escaped death when they crashed in enemy territory. Stranded in the Libyan desert with limited food, water and inadequate clothing, they walked 225 km, until finally 11 days later, they were rescued by a British Long Range Desert patrol. For their remarkable feat, Reginald ‘Mick’ Ey, Pommy Mills and Johnny Hunt, were inducted into the Late Arrivals Club – an exclusive group of Allied aircrew who crashed behind enemy lines during the Western Desert campaign and took more than 48 hours to walk to safety.

To commemorate their bravery and raise awareness about veteran mental health and suicide, Mick Ey’s grandson, Jason Ey, along with three of his veteran mates, attempted their own endurance challenge this March 2020 – running for 11 days and collectively traveling 1100 km across the Nullarbor Plain. Along the way, they raised money for Legacy WA, an organisation which supports the families of deceased and incapacitated veterans.

Faced with heat, flies, heavy rain and increased COVID-19 restrictions, the team kept going until the closure of the SA/WA border forced them to turn around. However, they continued to run, waking at 3 am and running in the dark to avoid the non-essential travel ban and in this way completed their 1100 km in 11 days.

Although the run changed its course and the outcome was ultimately overshadowed by COVID-19, Jason Ey took comfort in the fact the experience echoed the experience of his grandfather, “On this journey we had to overcome our own challenges when everything did not go to plan, which is what we were really commemorating at the end of the day.” 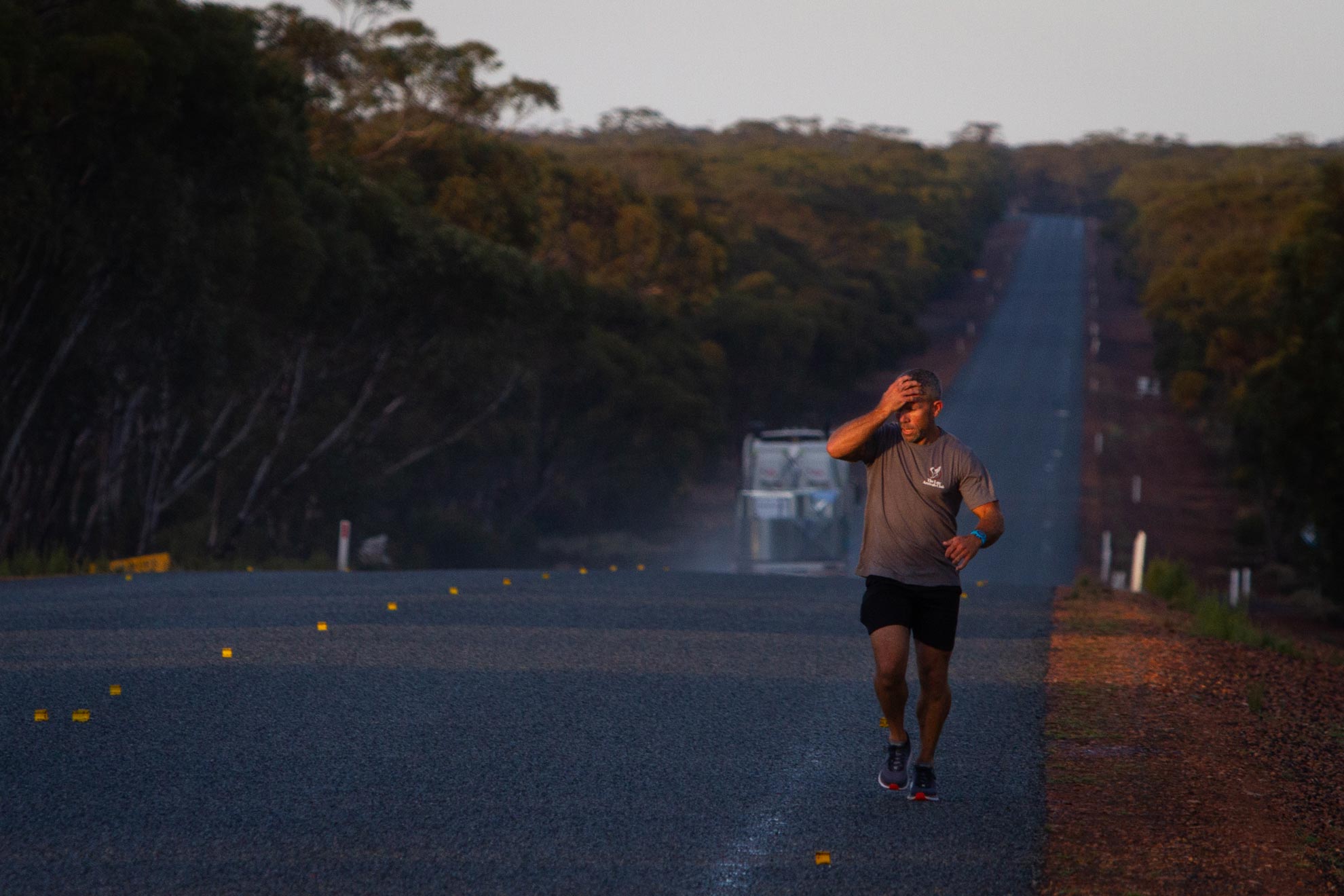 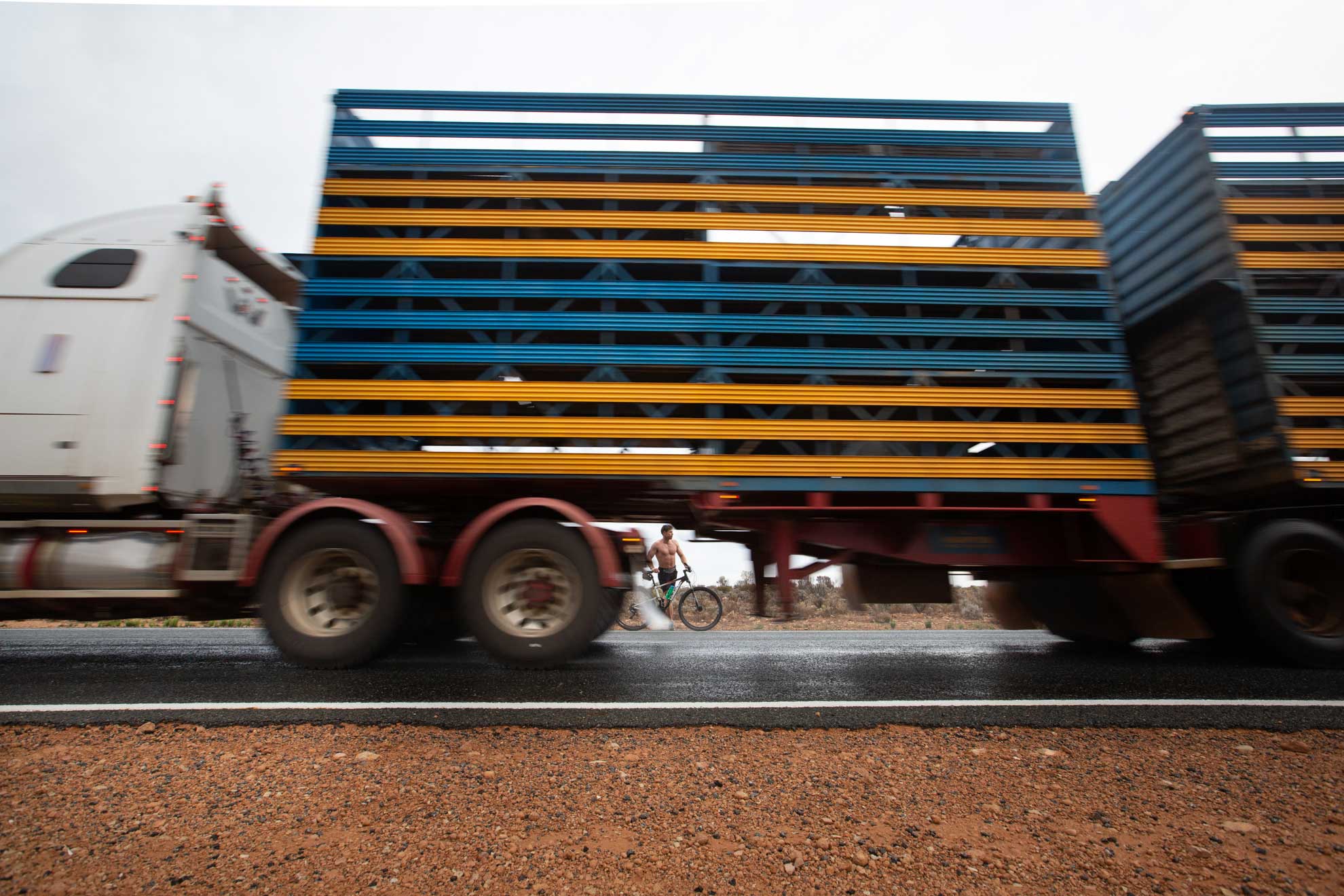 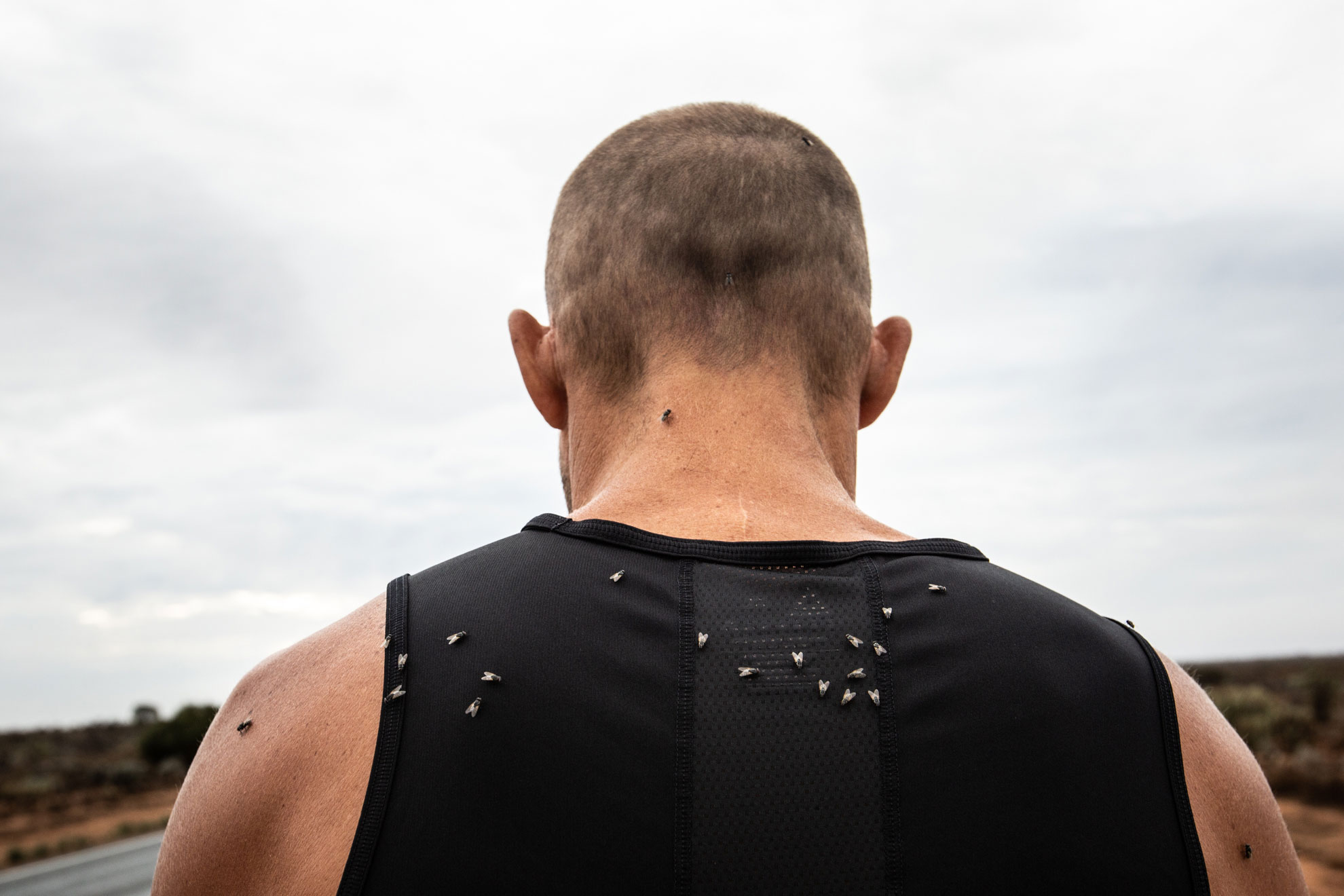 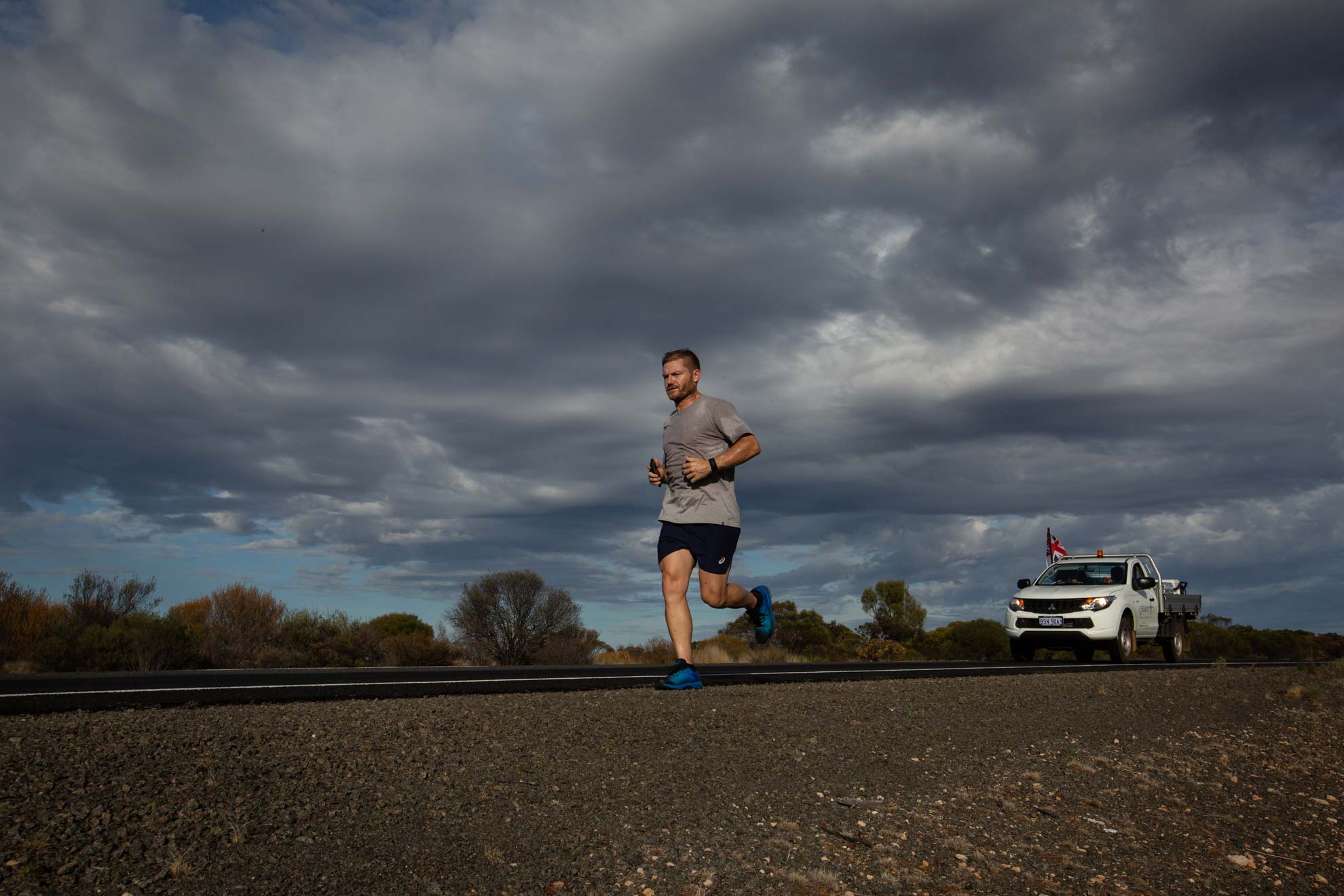 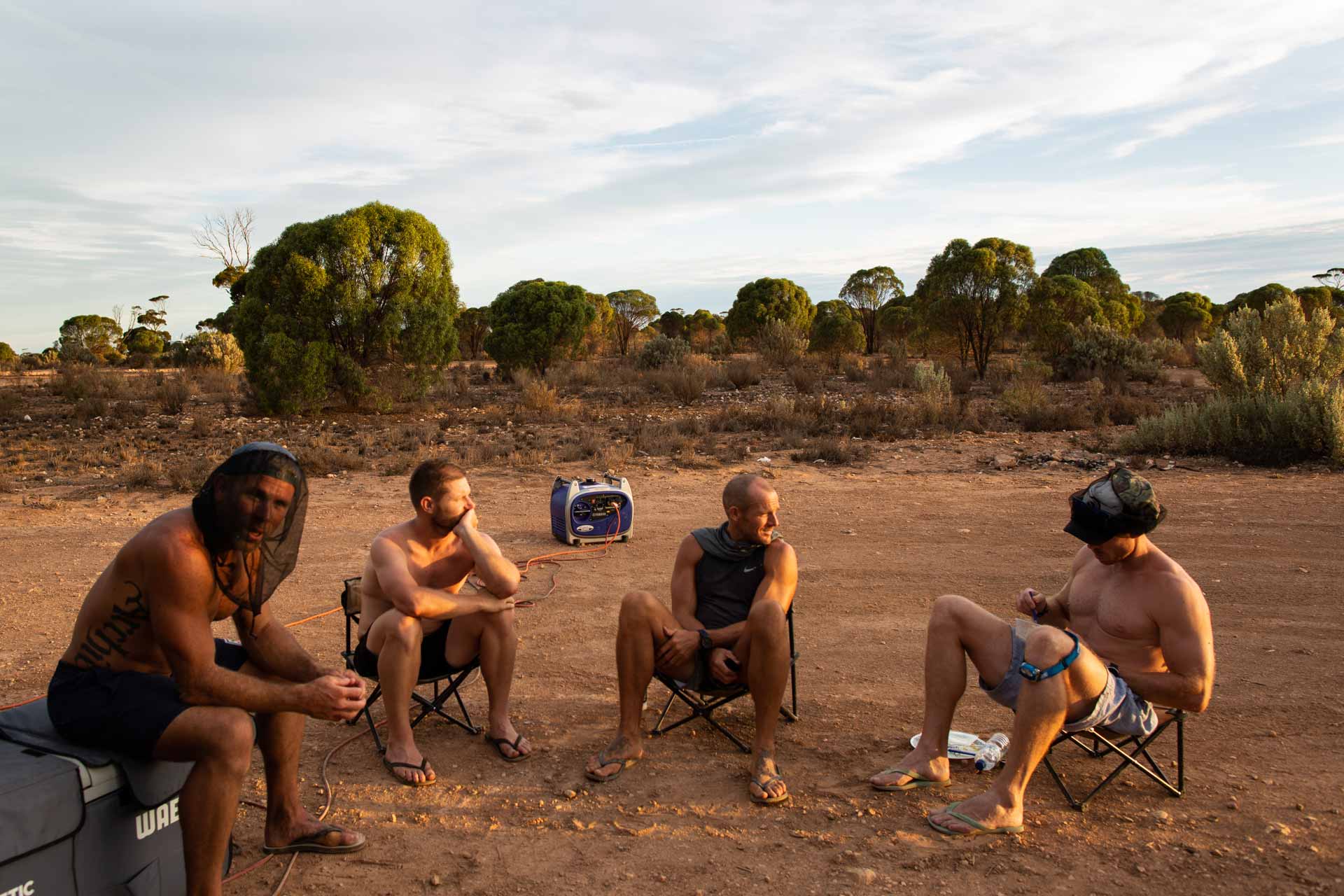 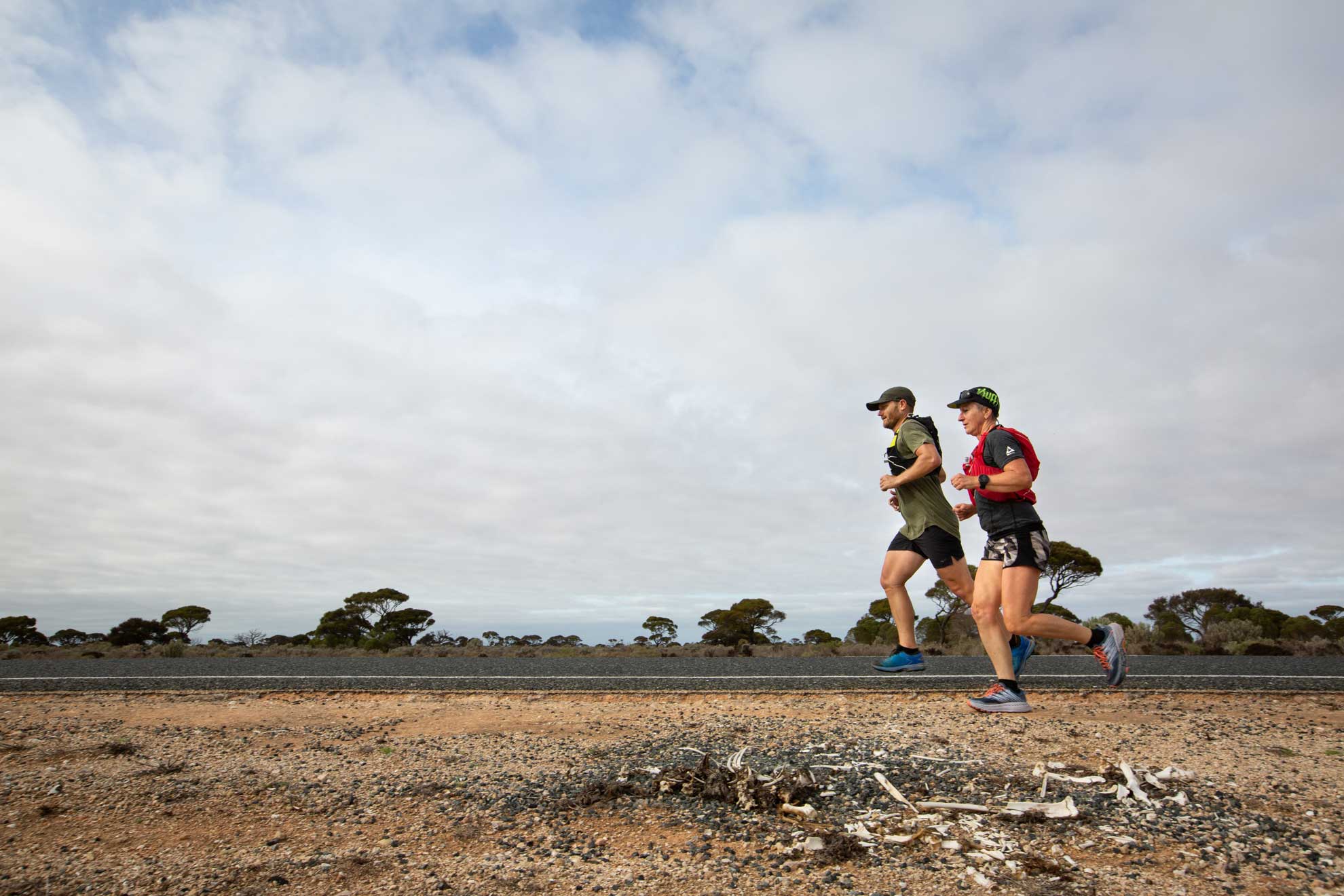 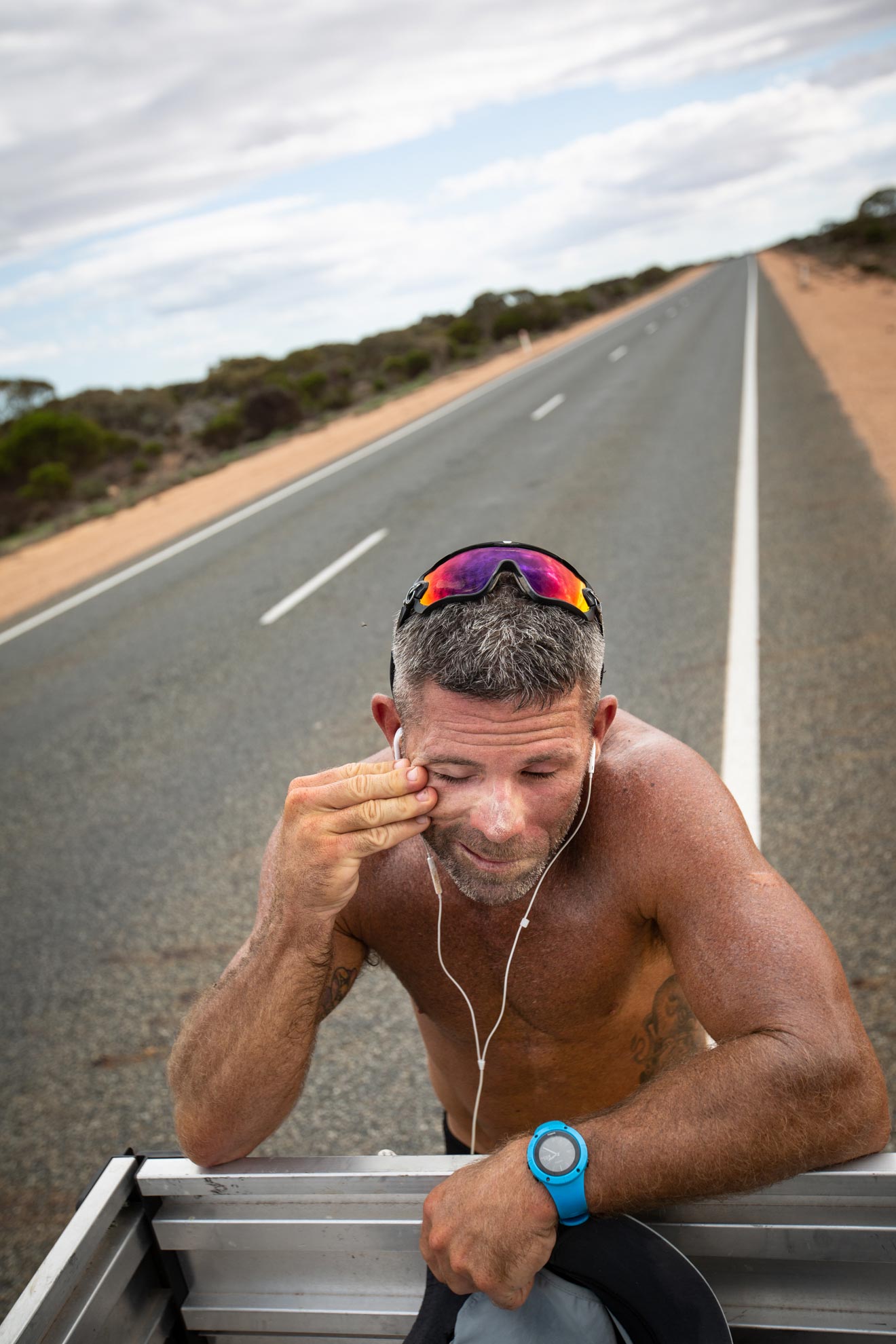 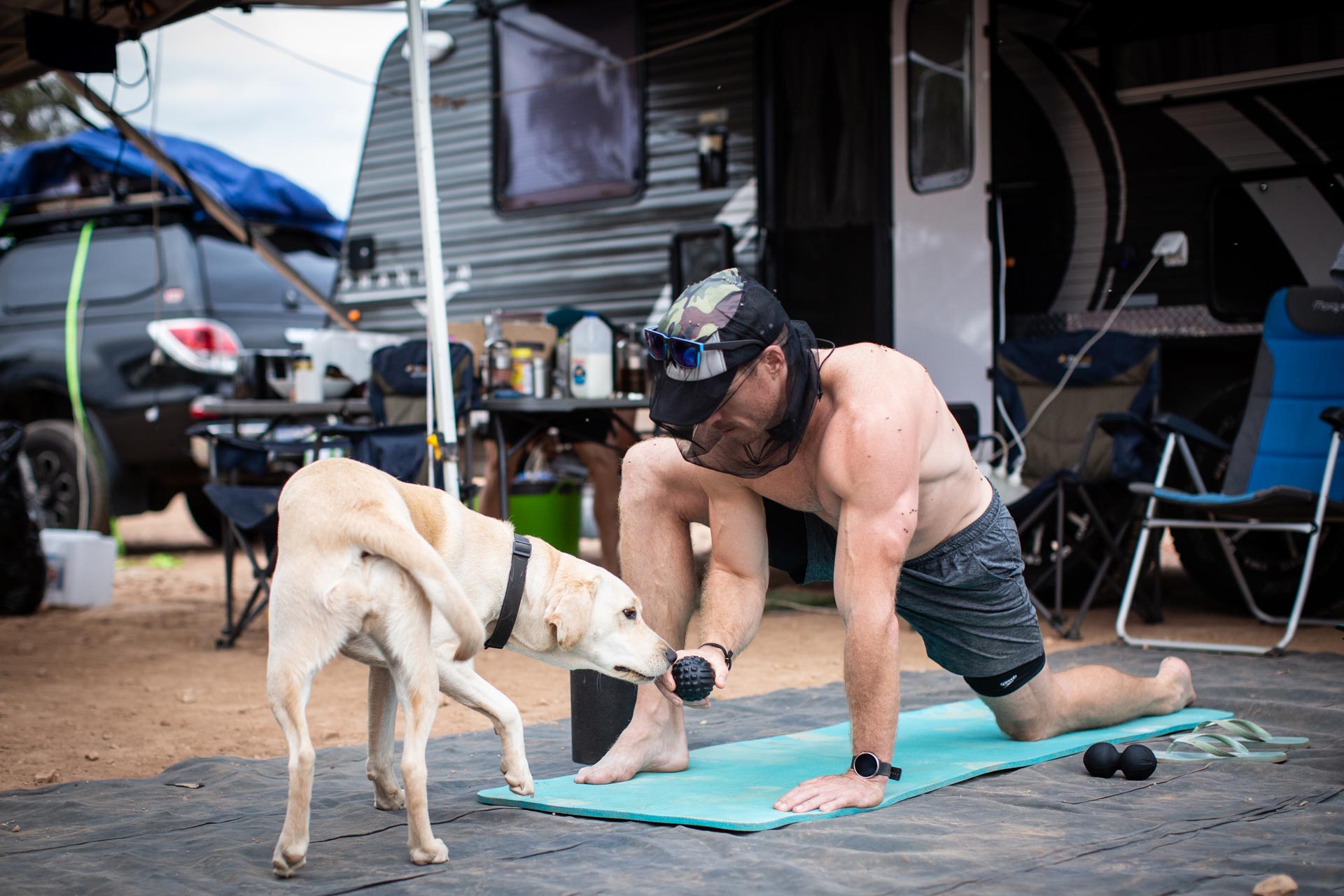 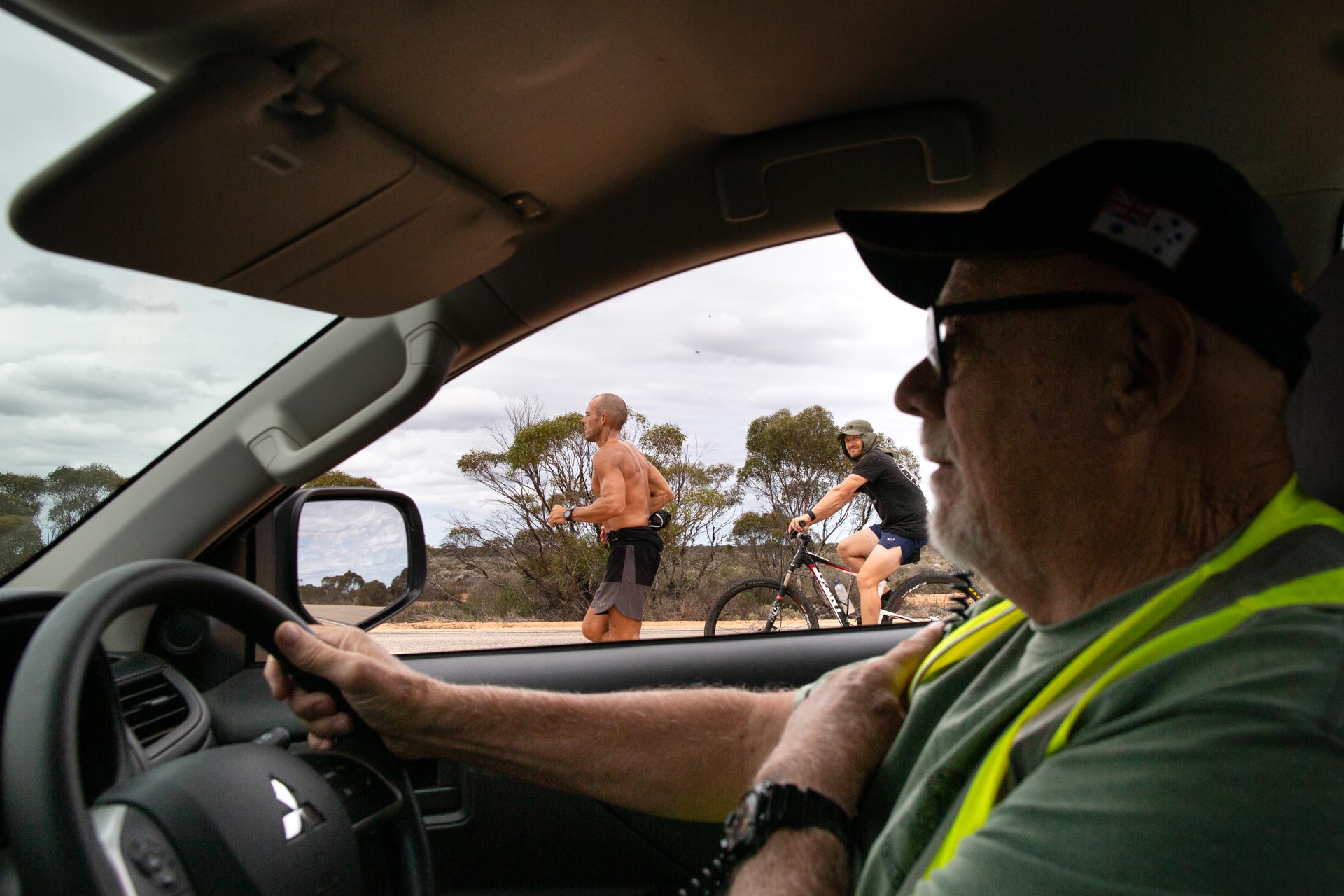 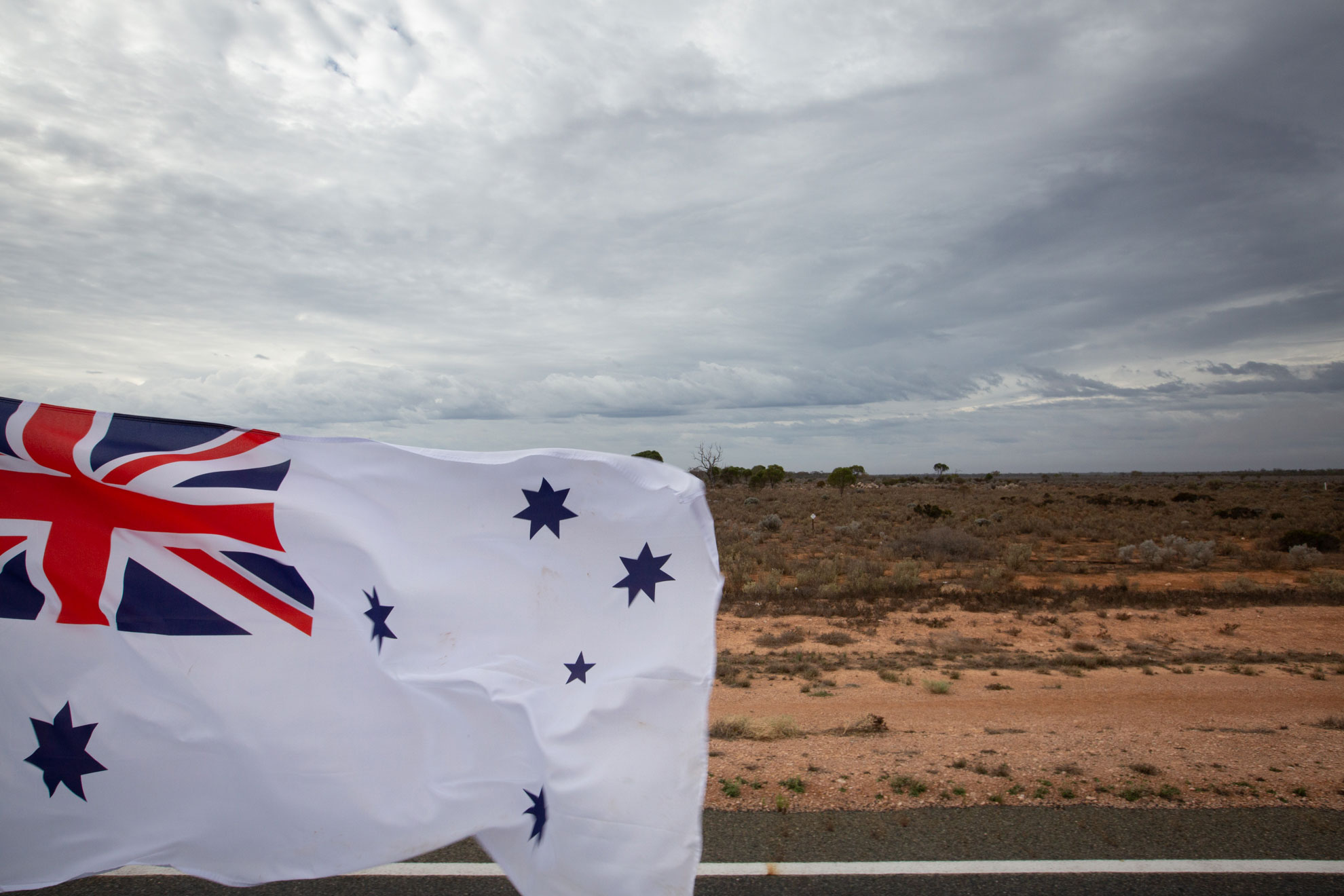 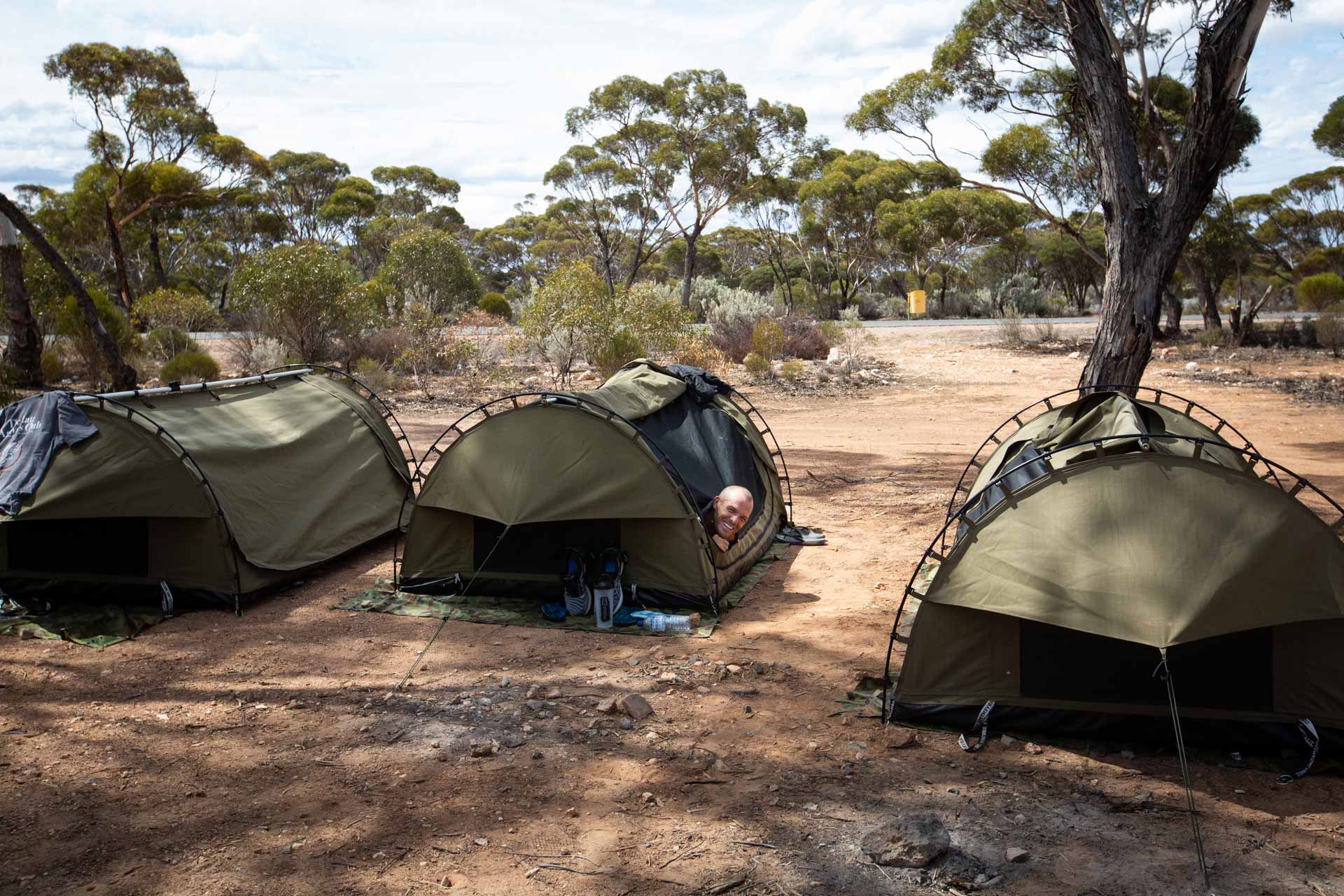 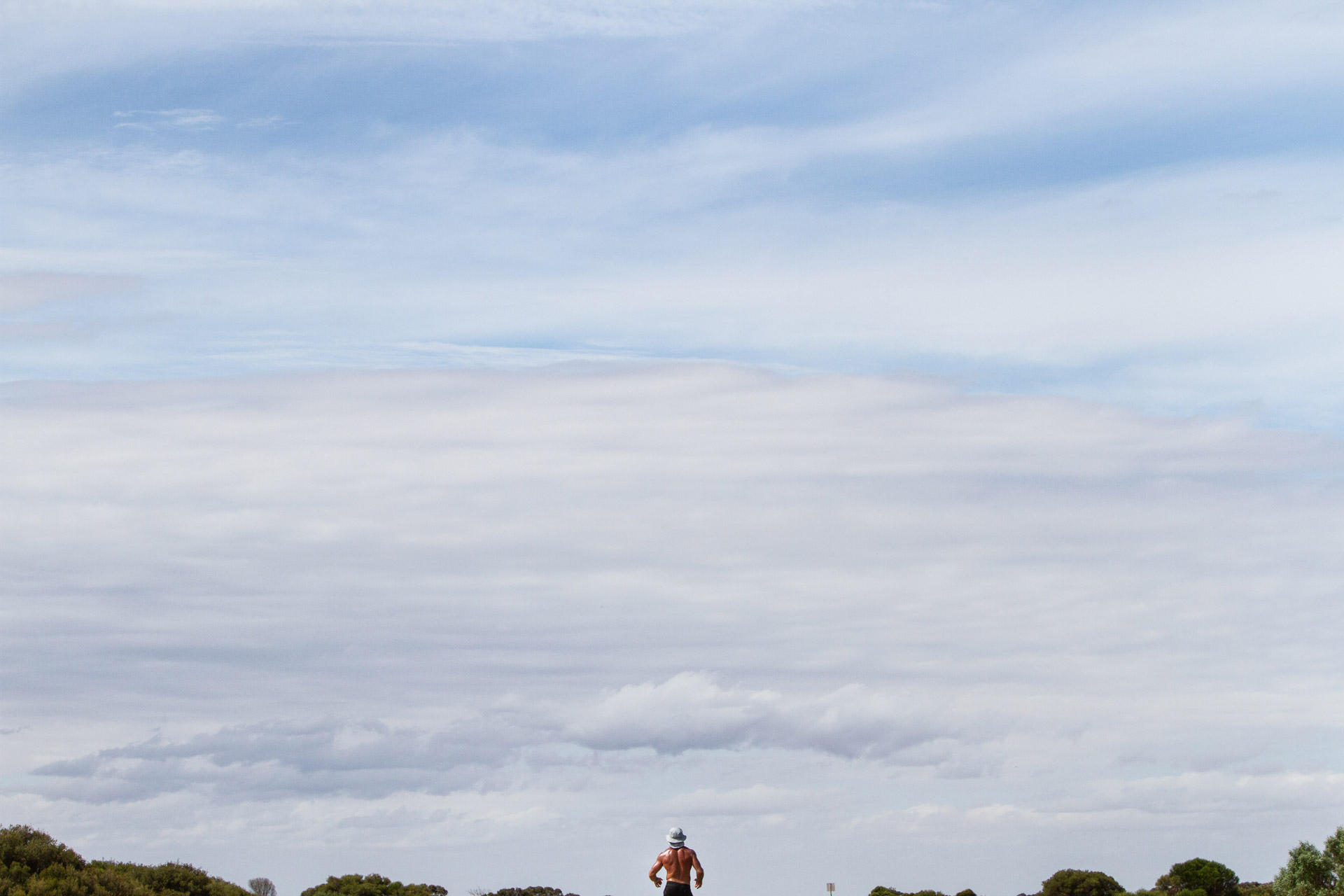 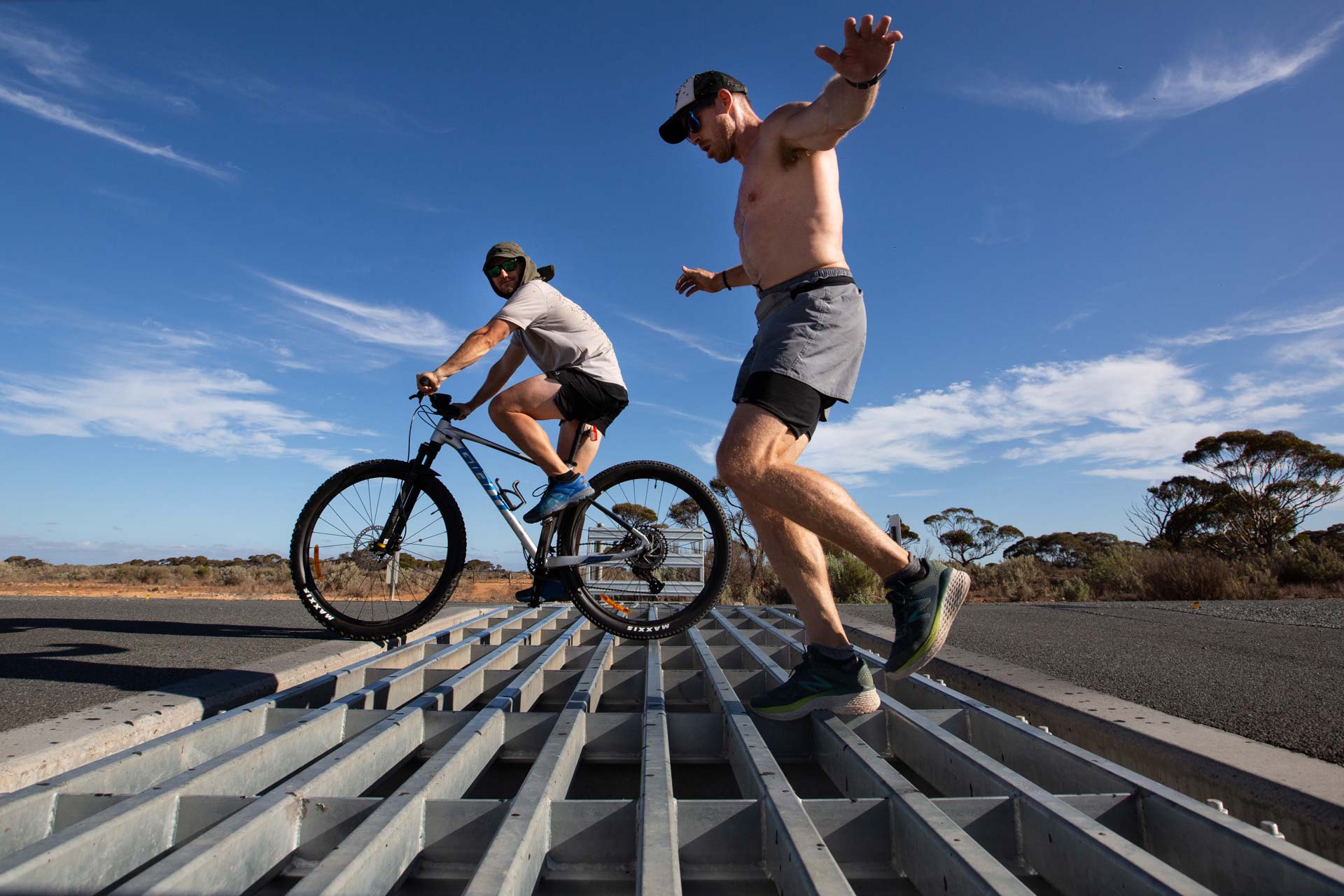 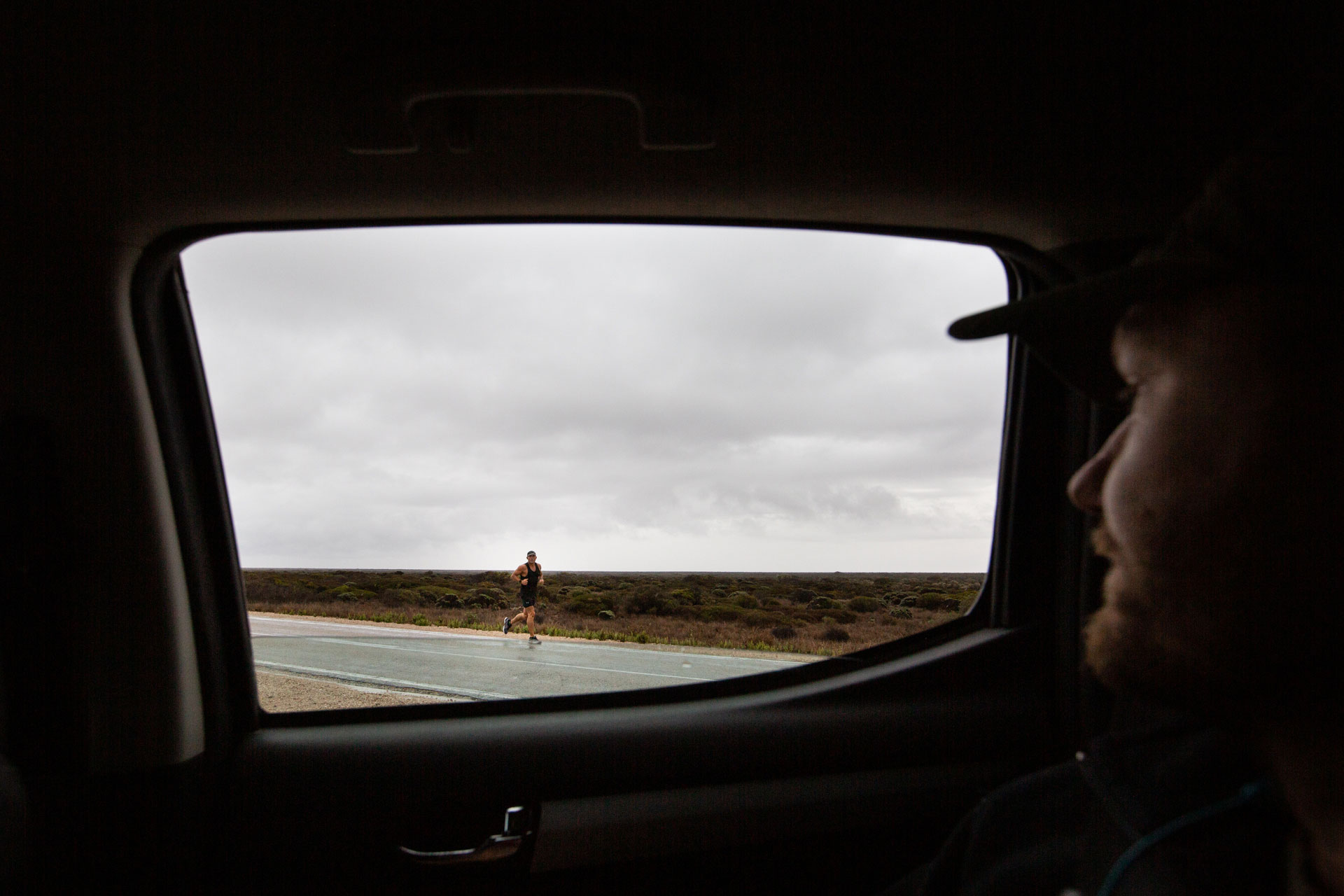 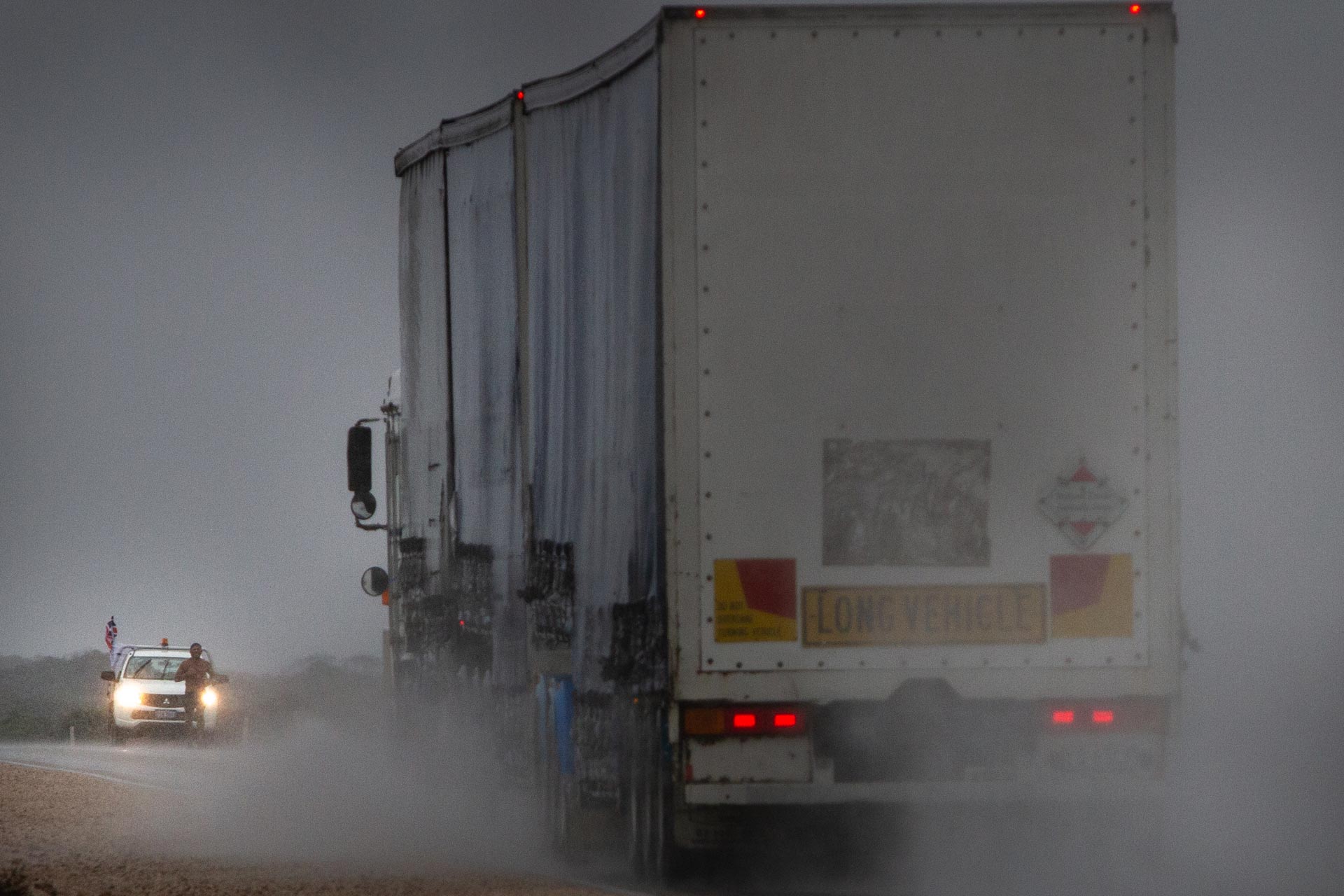 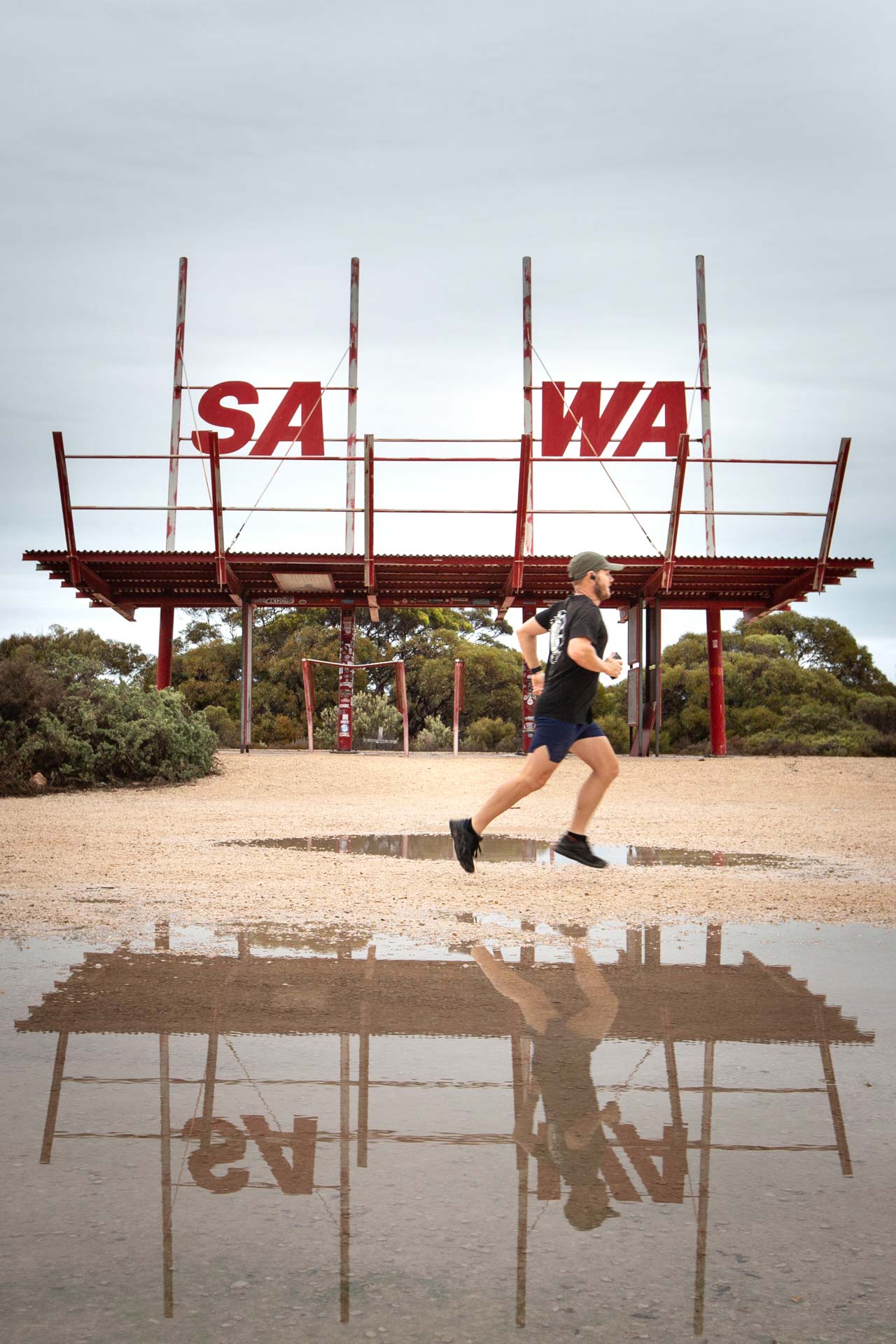 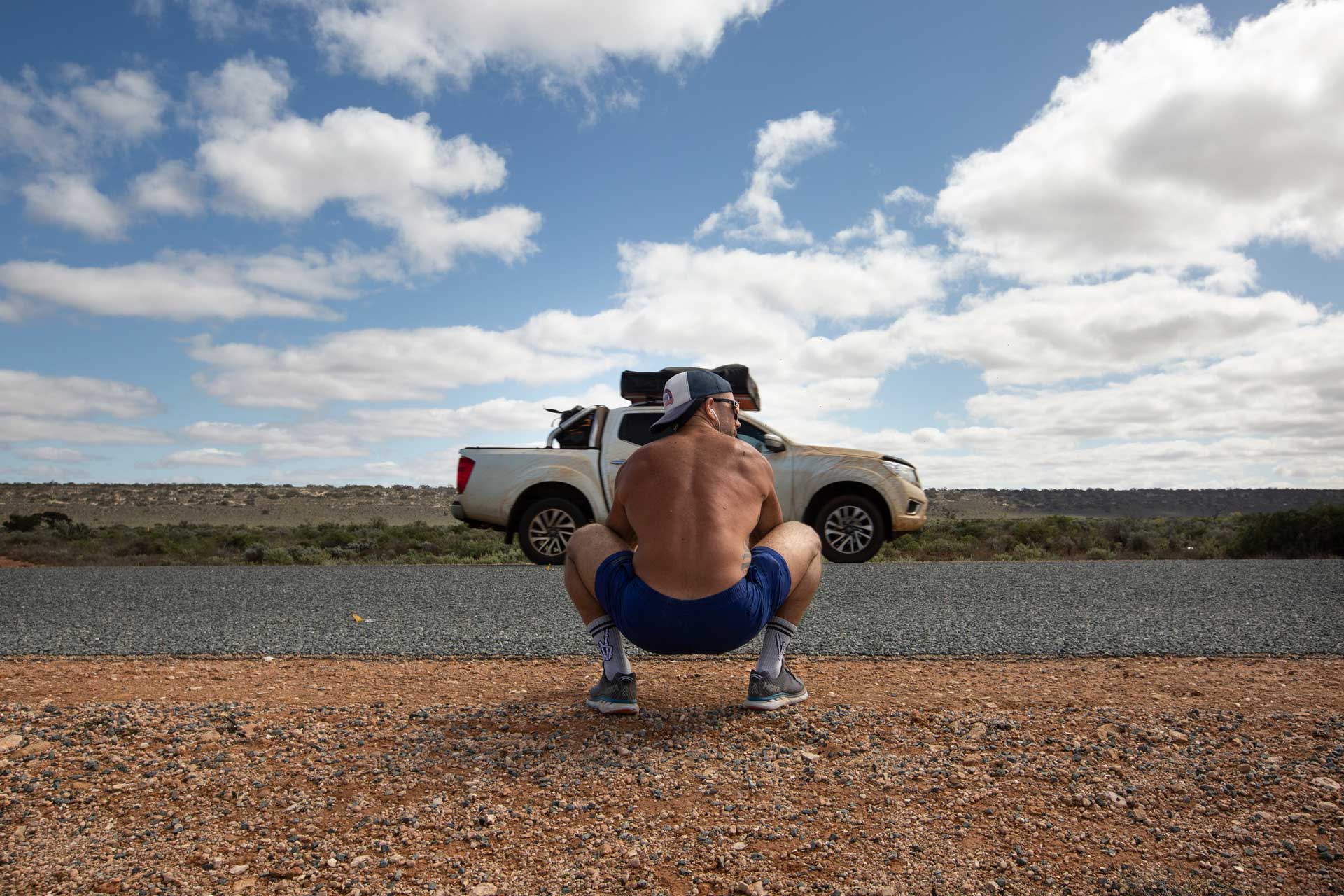 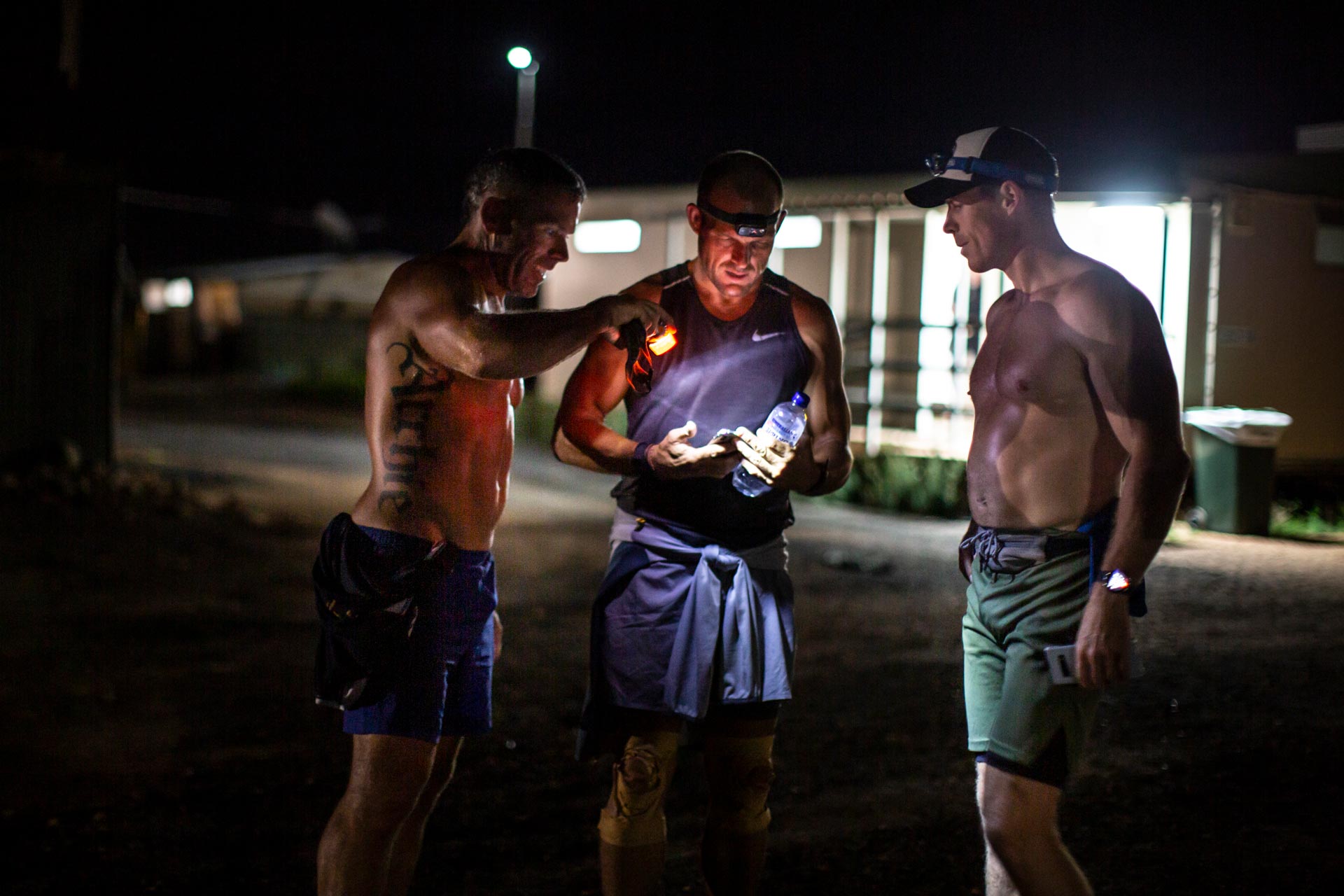 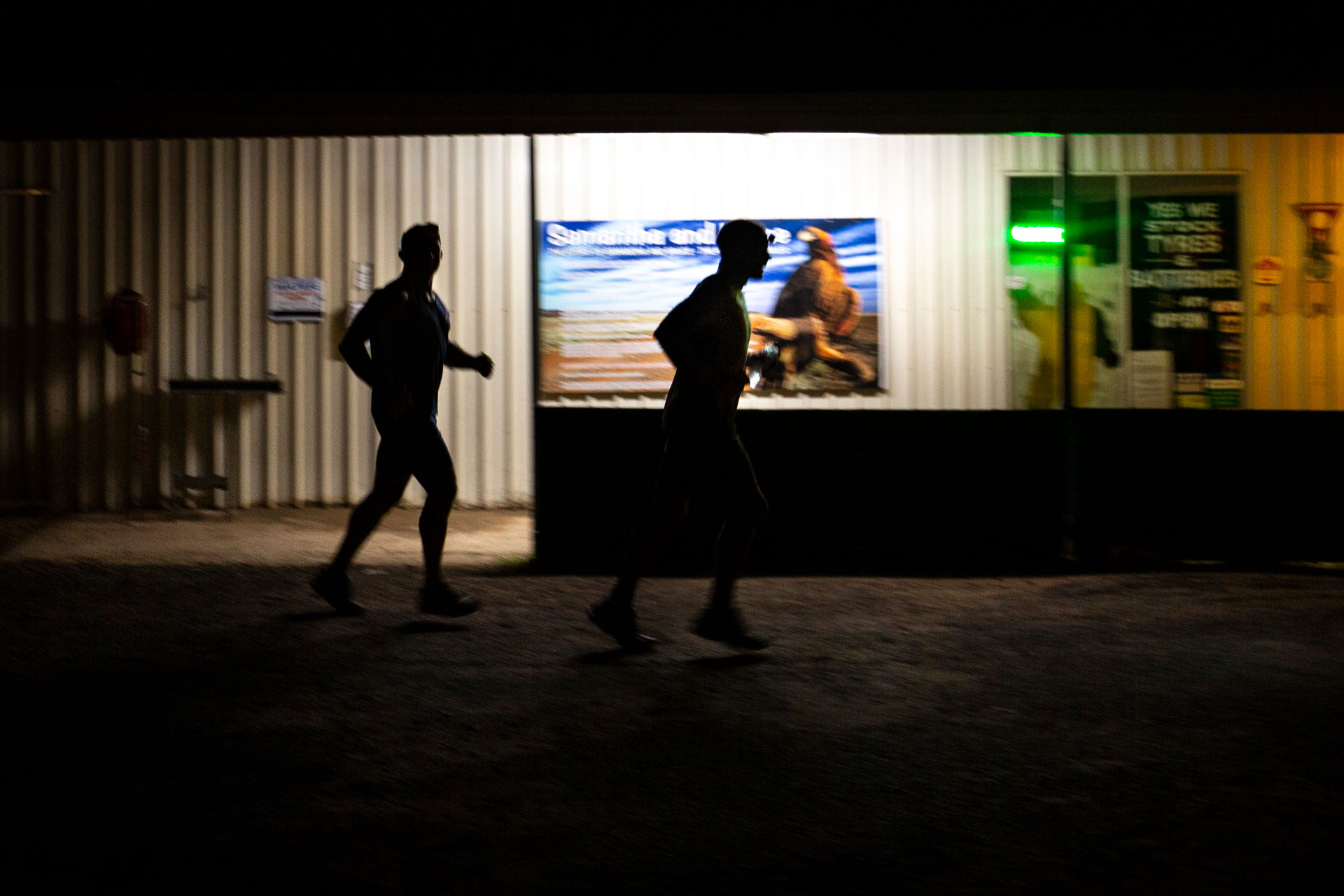 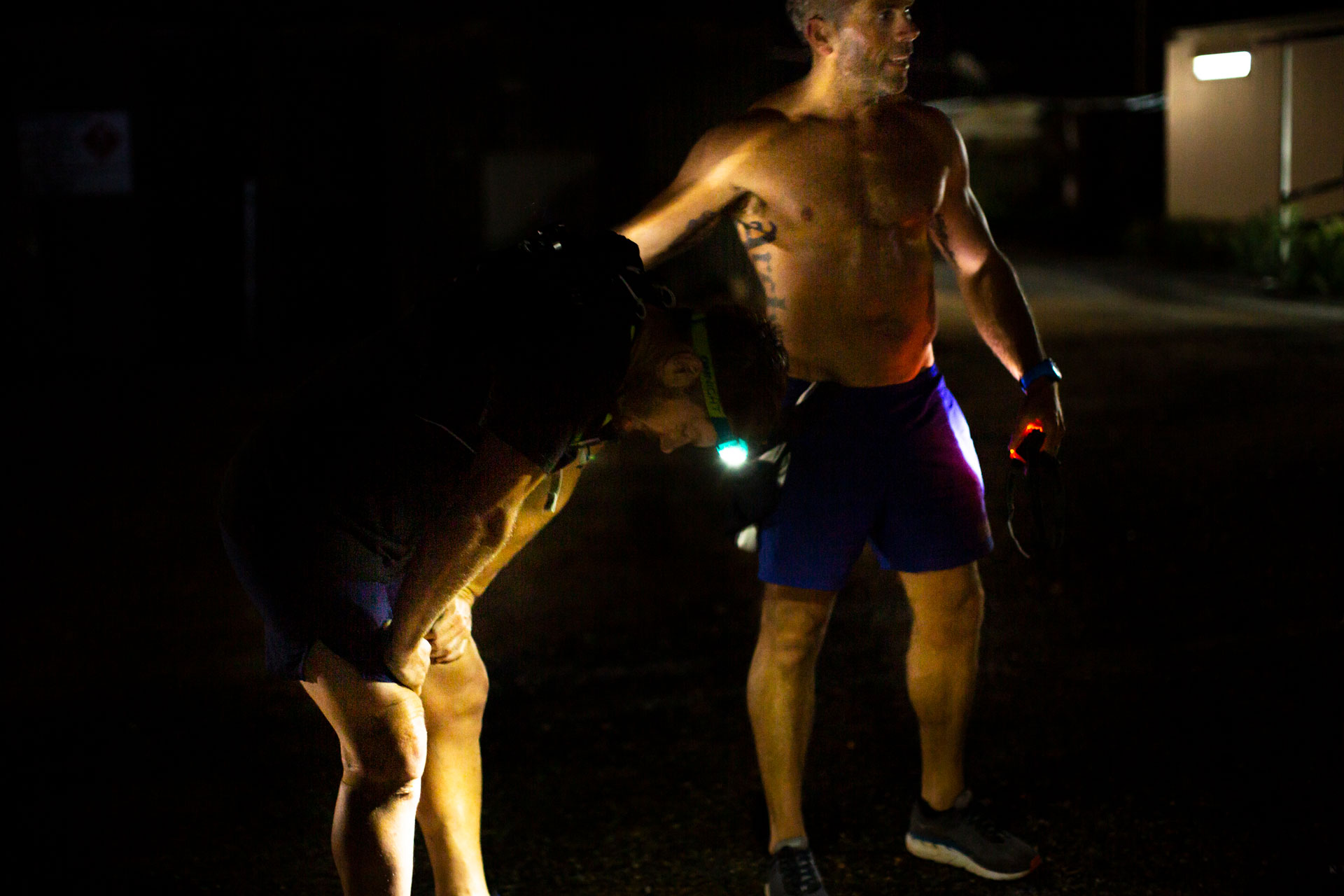 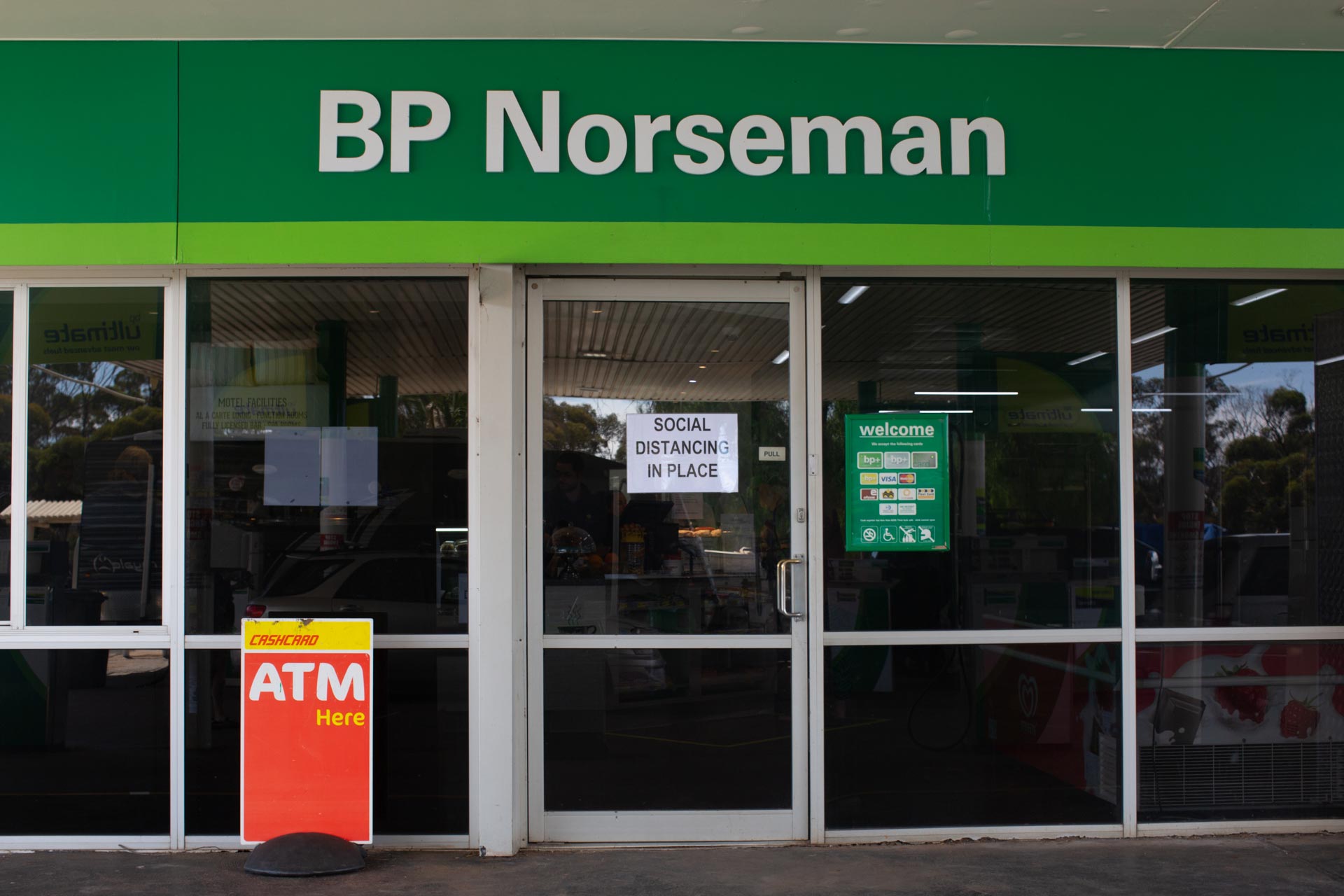